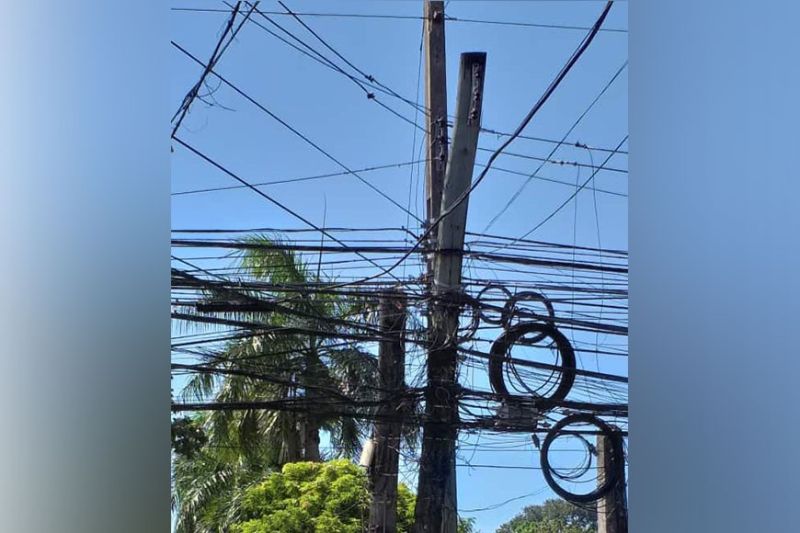 Noneco Corporate Planning Department manager Paulino Almedelia said from P11.0312 per kWh in January, its current rate went down to P10.2230 per kWh in February.

Almedelia said the main driver of the decrease is the P0.4520 per kWh reduction in generation cost mainly due to lower spot market, or Wholesale Electricity Spot Market (Wesm), price.

“There was also a reduction in transmission cost and systems loss charge amounting to P0.0923,” he said, adding that for other charges, there's a drop totaling to P0.2637 per kWh.

The latter is due to the termination of stranded contract cost of Power Sector Assets and Liabilities Management (PSALM) Corporation, reduction in feed-in-tariff (FIT) charge with the recent approval of the Energy Regulatory Commission (ERC).

Noneco caters to localities in the northern part of the province, from E.B Magalona to San Carlos City.

The cooperatives cater to consumers in the south, from Pulupandan to Hinoba-an town.

Its general manager Jonas Discaya, in an advisory, said the main driver of the lower electricity rate this month is the P0.8588 per kWh reduction in the generation charge, which moved from P5.5471 to P4.6883 per kWh.

Discaya said the decrease in generation charge is due to the reduction of P2.1416 per kWh from WESM.