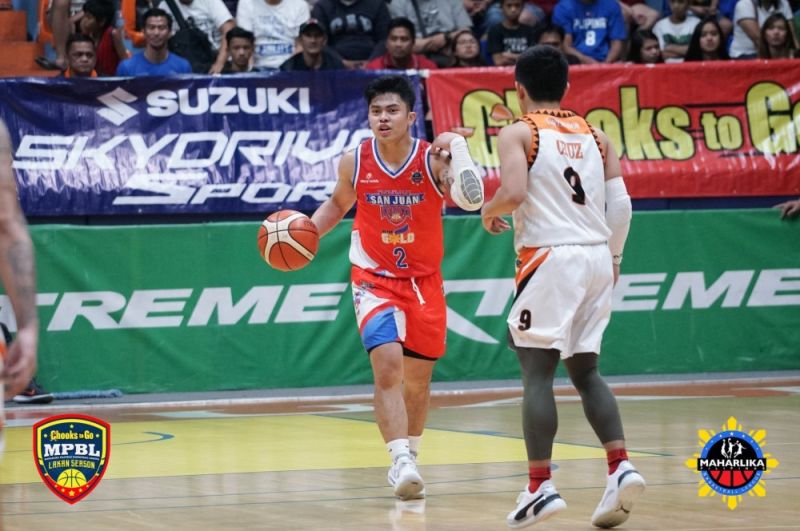 CEBUANO guard Orlan Wamar had a masterful performance to help the top-seeded San Juan Knights escape with a thrilling 86-84 win over Pampanga in Game 1 of the 2020 Chooks-to-Go MPBL Lakan North semifinals series, at the Filoil Flying V Centre in San Juan on Friday night, February 28, 2020.

Wamar, a feisty guard who played for the University of the Visayas, came off the bench and gave San Juan the lift it needed, scoring 13 points spiked by four three-pointers. He also added three rebounds, three assists and four steals across his name to help the Knights move to within a win away from booking a spot in the North Division finals.

As key as Wamar’s play was, it all would have been for naught had it not been for the clutch play of Mike Ayonayon who sank a floater as time expired.

With the shot clock off, Ayonayon took Travis Thompson on an isolation play, drove to the basket, faked a shot and then, threw up a floater. With the game hanging in the balance, the ball bounced high off the rim before coming back down and in to give San Juan the rousing victory.

Ayonayon bounced back with 12 points and six rebounds after being held scoreless in their last match against Pasay.

The Knights will aim for a North division finals spot on Wednesday, March 4, at the San Andres Sports Complex in Manila.