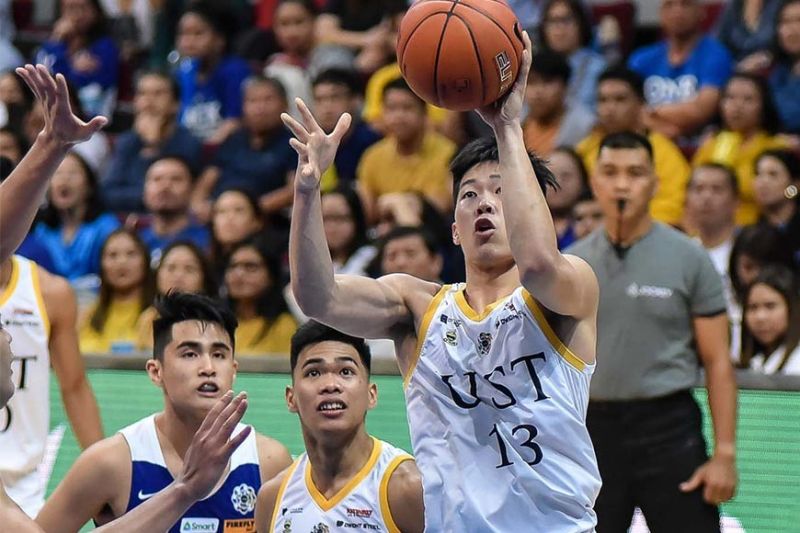 Former Ateneo de Cebu forward Zachy Huang will be one of 12 Cesafi products that will be playing in the PBA D-League Aspirants’ Cup 2020. / The UAAP

THE Cesafi will be well represented in the PBA D-League Aspirants’ Cup 2020 when it opens on Monday, March 2, 2020 at the Filoil Flying V Centre in San Juan.

A total of 12 players from Cebu’s premier inter-school league will be taking their first steps in making their PBA dreams come true as they represent six competing teams in the D-League.

And finally, making his debut in the D-League is former Cebu Institute of Technology-University ace Kenny Rogers Rocacurva who will be playing for Wangs – Letran.