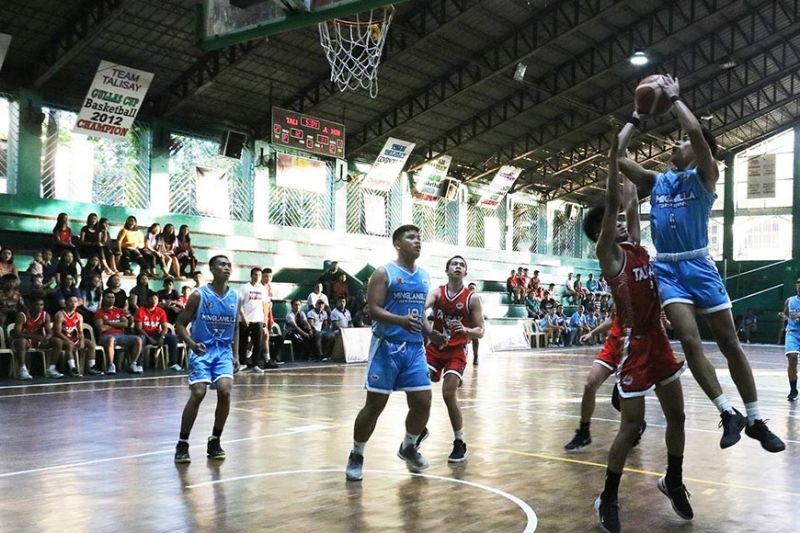 A player from Minglanilla drives into the teeth of the defense of Talisay City. / Contributed

THE Talisay City Aquastars made short work of Minglanilla, eliminating the Archangels in emphatic fashion, 86-68, to advance to the finals of the Gullas Cup 2020 at the Minglanilla Sports Complex on Friday night, February 28, 2020.

Forced to a do-or-die game by the resilient Archangels, the Aquastars did not waste time in asserting their might and erected a 27-10 lead after just 10 minutes of action. And although Minglanilla was able to battle back to within two, 42-44, at halftime, Talisay City once again surged in front, 67-53, thanks to a huge 23-11 run in the third canto.

The Aquastars then finished off the Archangels in the fourth canto to move on to the best-of-three finals against the very same team that they defeated for the title last year, the Carcar Lechoneros.