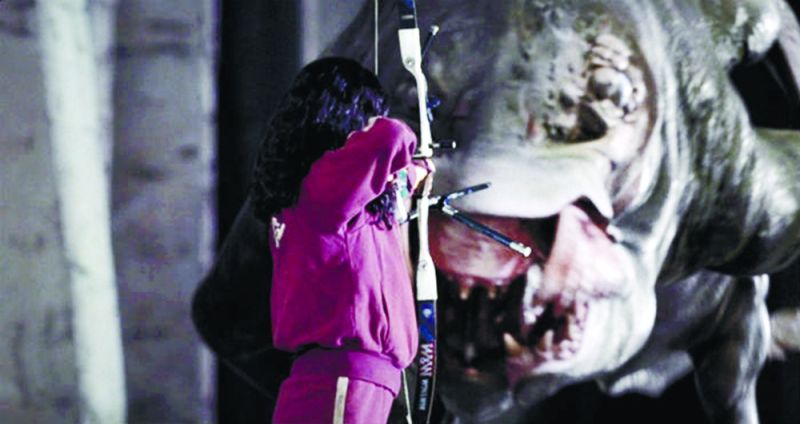 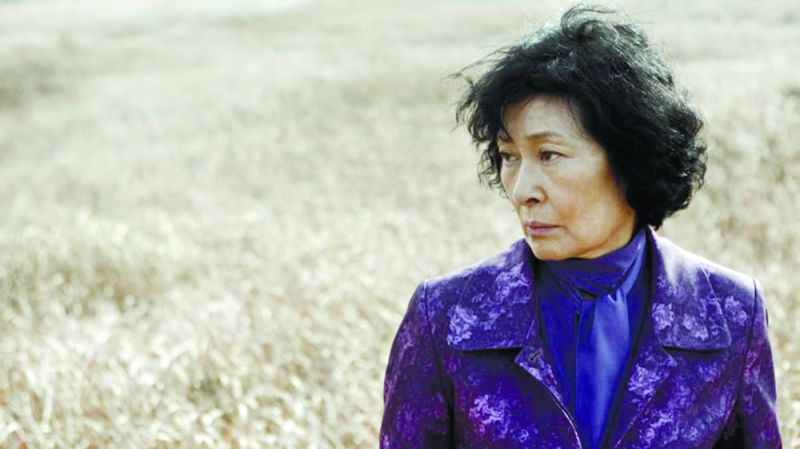 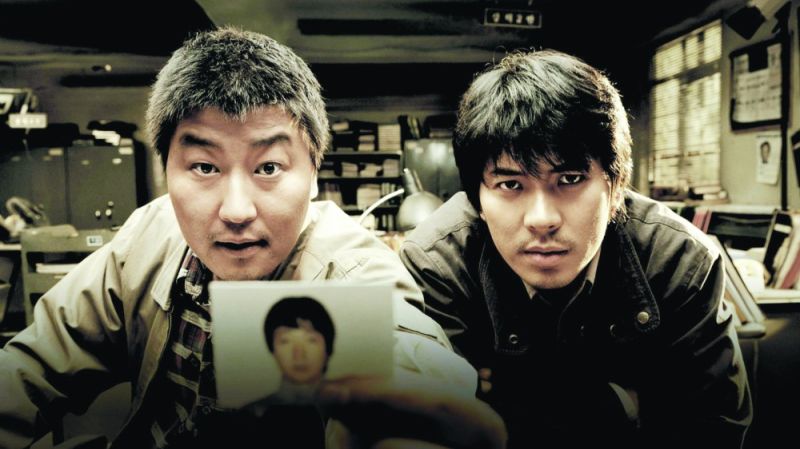 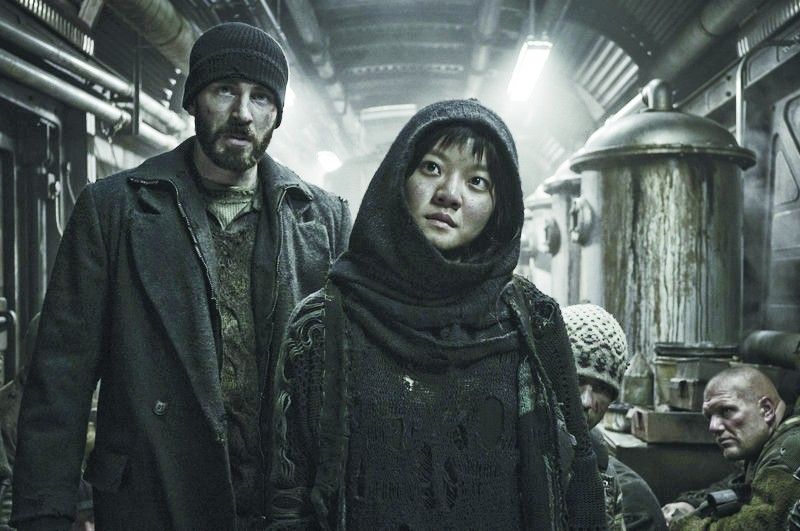 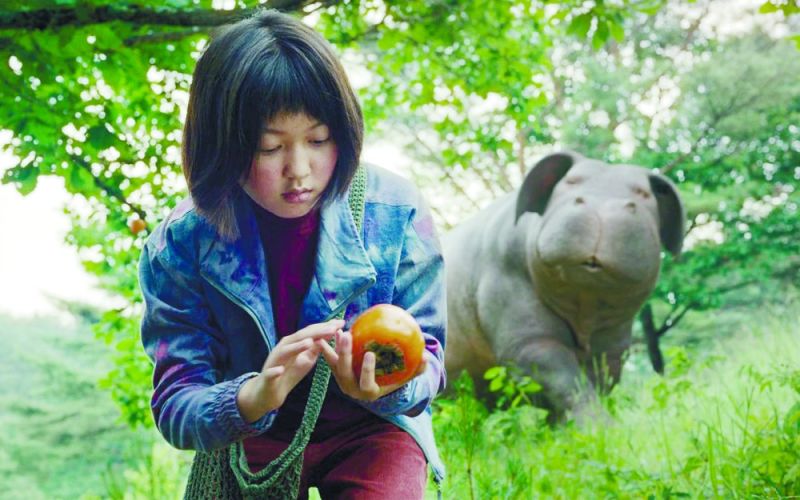 WE think it’s safe to say that anyone, after watching “Parasite,” left the cinema as a new member of Bong Joon-ho’s fan club. The South Korean director is lauded for his ability to juxtapose social themes with an unexpected blend of genres. Aside from director, Bong is also the writer and producer of some of his films, most of which are critically acclaimed. To get one started on his Bong Joon-ho binge session, here are five of his films to watch:

Based on a true story, this crime drama tackles the Hwaseong serial murders (which is considered to be Korea’s first serial murders in history) chronicled through the eyes of two detectives trying to solve the heinous crimes. This is Bong’s second feature film as director.

This monster flick is about a father trying to rescue his daughter, who’s been taken by a lizard-like monster dwelling in the famous Han River. By the end of its run, this was the highest-grossing South Korean film in history at the time. If you’re a die-hard fan of monster films, you’ll enjoy this one.

On a quest to clear his differently-abled son’s name after being wrongfully accused of a murder, a mother takes the search for justice into her own hands by looking for the real killer herself.

Marking Bong’s English language debut, this is a dystopian sci-fi action film with Chris Evans and frequent collaborator Song Kang-ho as two of its leads. Set in a frozen Earth, the remainder of humanity are aboard a globe-trotting train and struggling with segregation and oppression.

A cross between a pig and a hippo, Okja is a strangely adorable breed of a genetically modified super pig. When the company who developed Okja’s kind tries to take her back, the young girl who’s raised her fights to protect her at all costs. This film will surely tug at the heartstrings of animal lovers.