Traffic enforcer gunned down in Oro 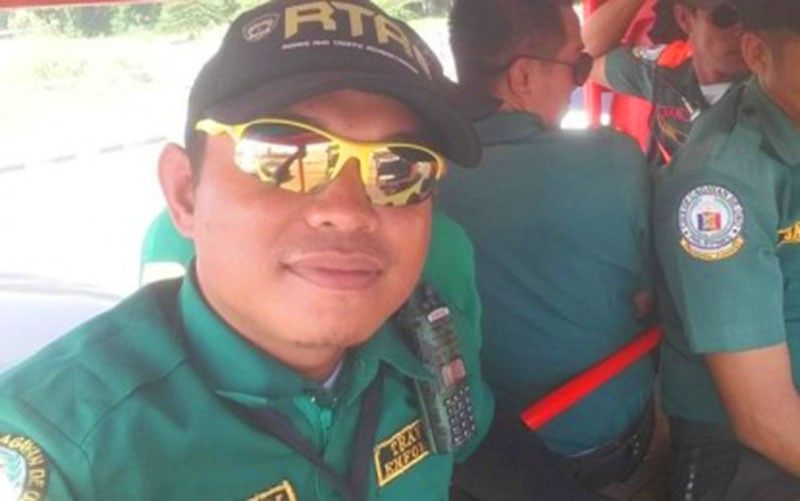 Mark Langam, a Roads and Traffic Administration (RTA) officer, was taking a break with another traffic enforcer near the Puerto Community Hospital when unidentified suspects, who were on a motorcycle, shot him around 7 p.m.

Langam was brought to the Puerto Community Hospital but died minutes after.

According to Antonio Resma Jr., the inspectorate team leader of the Regulatory Compliance Board (RCB), Langam’s killing could be work-related.

Langam was part of the team enforcing the Department of the Interior and Local Government (DILG) order of the road clearing and tricycle ban on national highways.

“Most probably its either bao-bao or tricab driver or previously na-apprehend nga motorist or illegal vendors nga naapektuhan sa atong (who were affected by) road clearing operations ang behind sa krimen,” Resma said.

Mayor Oscar Moreno has asked authorities to investigate the shooting incident and urged law enforcers to identify the killer so he can be tried and brought to justice.

“I’m very saddened by the news. Please ensure that the family of the victim is properly informed. Then, ensure that appropriate wake and burial services are provided by the City,” Moreno said.

Resma also asked those affected by the road clearing operation for cooperation and understanding, adding that what they are doing is just part of the job.

He added that the City Hall is open to hear out all of the concerns of the affected people.

An assessment to check on the standing protocols, especially the security measures of the road clearing team will be conducted, according to Resma.

He said they have already talked with the other traffic enforcers to not let the shooting incident dampen their morale but instead use it to strive hard to reach their goal.

“If ever the message to us is para hadlukon, we should not be afraid of what we’re doing because again at the end of the day, we are just implementing the orders not just from the local government unit but from the national level and the president himself,” Resma said.

“We are committed to do this and rest assured that we will still continue to implement Hapsay Dalan of the city,” he added.

On December 31, 2016, traffic enforcer Cris Cabingas was killed when an unidentified assailant shot him in the back while the former was directing traffic flow along JR Borja Street beside Cogon Public Market, one of Cagayan de Oro’s busiest junctions.