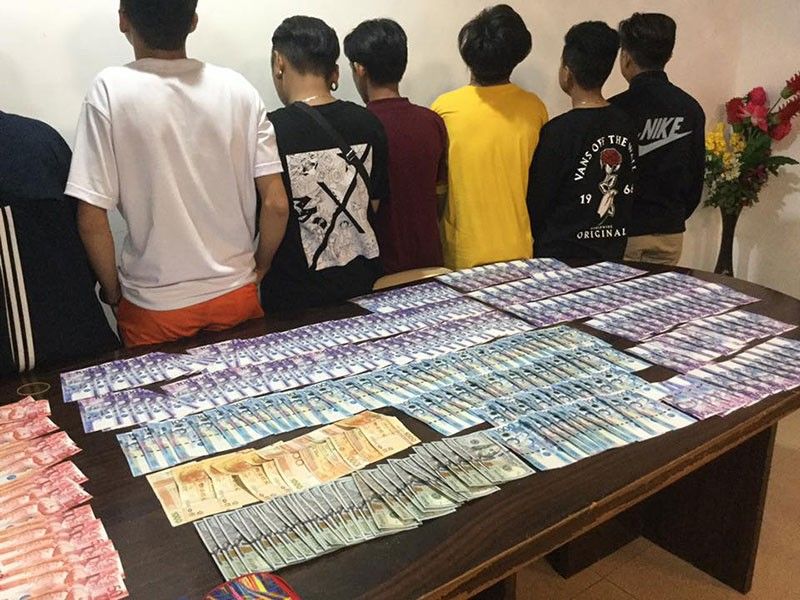 DIFFERENT currencies amounting to P3 million were recently seized from six minors by officials of Barangay Balibago, the entertainment district of Angeles City.

As of press time, the village leaders are still conducting a follow up investigation to establish the origin and owner of the money.

Mamac said the teenagers had given conflicting statements regarding the cash, contained in three bags with.

“We are still conducting an investigation to determine the real owner. The kids are giving conflicting statements,” the village chairman said.

A concerned citizen, Wednesday night, February 26, complained about a group of teenagers in a squabble, according to Mamac.

“Our Bantay Bayan on duty responded to a complaint of a concerned citizen on a heated argument between minors along corner Flores Street an Mon Tang Avenue,” the barangay chief said.

During the interrogation, some of minors revealed that the trouble is related to the missing cash stolen by a gay, who is also a minor.

“Anybody or if you are a victim of robbery or snatching, please coordinate with us,” Mamac, addressing the public, said.