Amila: Your bag, my life 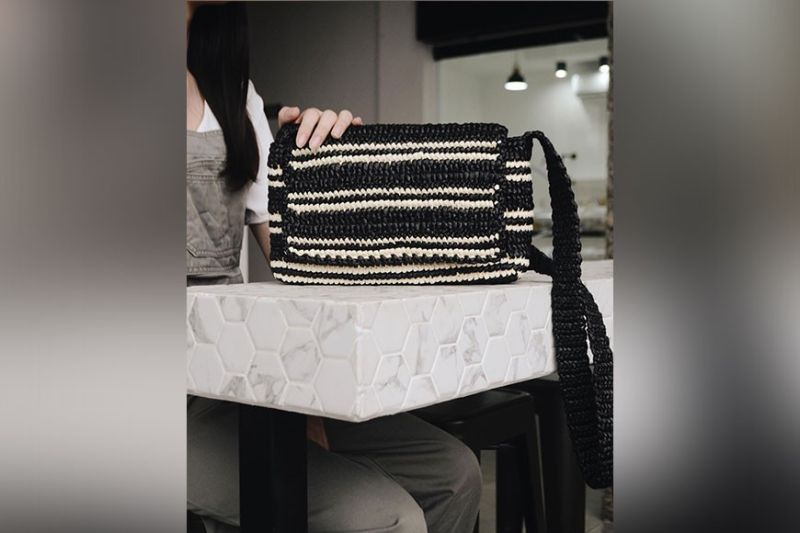 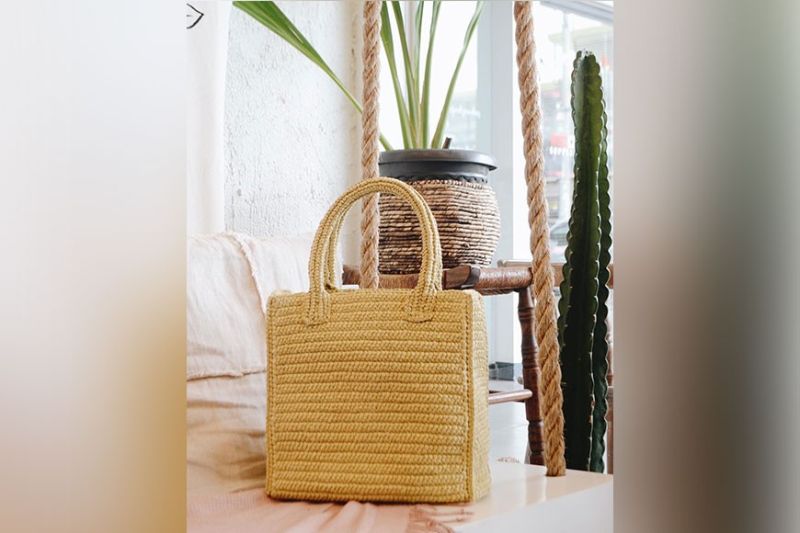 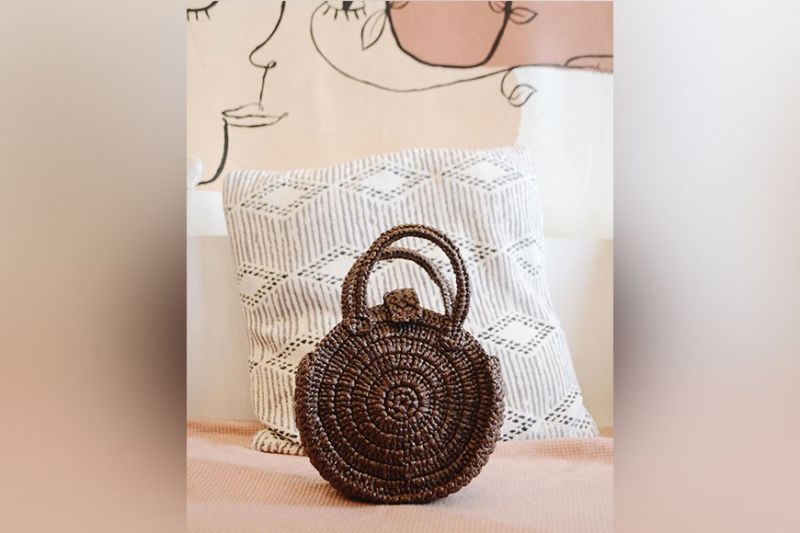 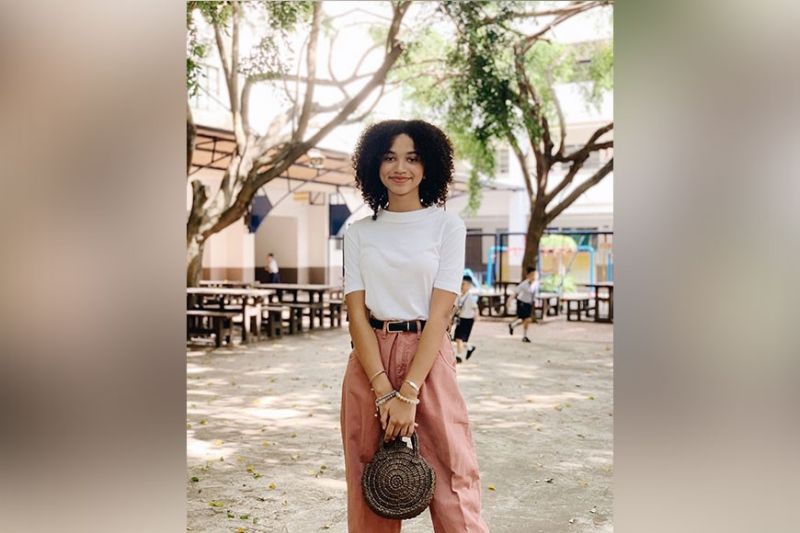 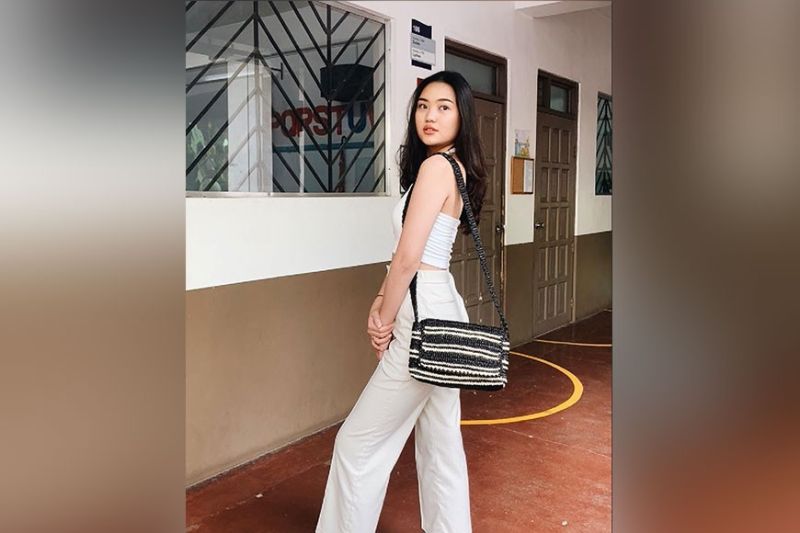 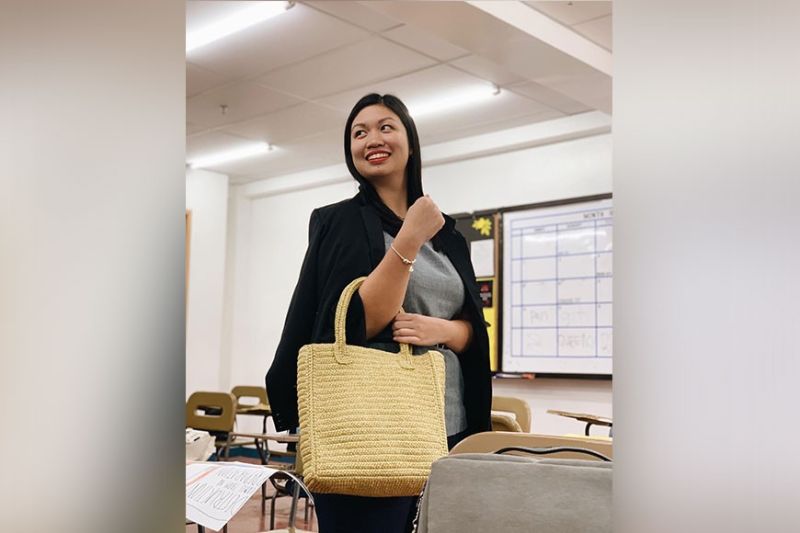 "NO WOMAN was born to be a prostitute," starts Joanna Ang, a student of Davao Christian High School and the Amila Bags project head, during the launching ceremony of the project.

Together with her classmates and teachers, Joanna, a Most Outstanding High School Graduate (MOHSG) of JCI Davao City Chapter nominee, officially launched to the public Amila Bags last Saturday, February 29, 2020 at their very school.

The project was in partnership with Talikala Foundation and Lawig Bubai. With the intention to make the bag-making business of former prostituted women more sustainable, the high school students came up with a partnership business plan with the two non-government institutions. For a while now, Talikala and Lawig Bubai had been helping women who had been victims of trafficking and prostitution.

"When I was told to create projects, I had a lot of choices but I saw Talikala. I visited them and talked to the people behind it. I came to know their stories and I was touched. As a woman myself, I feel like it is my duty and my responsibility to help them," shared Joanna to SunStar Davao when asked why she chose to partner with Talikala and Lawig Bubai.

Their skills of making bags out of soft twine is no longer a new thing. Many private institutions and businesses had already partnered with them, however, what Joanna sees as challenging is the sustainability of the business models.

With her friends, they designed three new bags catering to the style and taste of the 20s to 30s, even young students' crowd.

To make it more long-term, their team decided that the solution would be a management model consisting of the marketing and the business management sectors. As an Accounting and Business Management (ABM) strand student, Joanna understands what is needed to make a business stand out and be more sustainable.

They made Instagram and Facebook accounts to promote Amila Bags in a bigger platform as well as partnering with different business establishments where infoboards about Amila bags are allowed to be put up.

Project mentor and Junior High School principal Desi Magnaye also shared how they are grateful that the students are given opportunities to help the community.

"This is a different project. It's extra challenging because we're dealing with different people. In the past, we had a project of creating multilingual books for kids. The year after that, we created a character formation program for children at Boys' Town. This time, this project with Talikala is different and challenging," said Magnaye.

He added that they have already heard before the stories of former prostituted women and this project is their means of helping them and not just hearing their stories.

For the first batch of orders, they were able to receive 50 orders and have already paid the bagmakers about 350 per bags, more than what they usually earn. At the same time, Amila bags was able to raise more than P16,000 profit which the team will forward to the bag makers to keep the fund rolling.

By the first week of March, as well, they plan to endorse the Business Manual that Joanna herself drafted so it would be easier for the bag makers to manage and sustain the business once the students had fully let go of it.