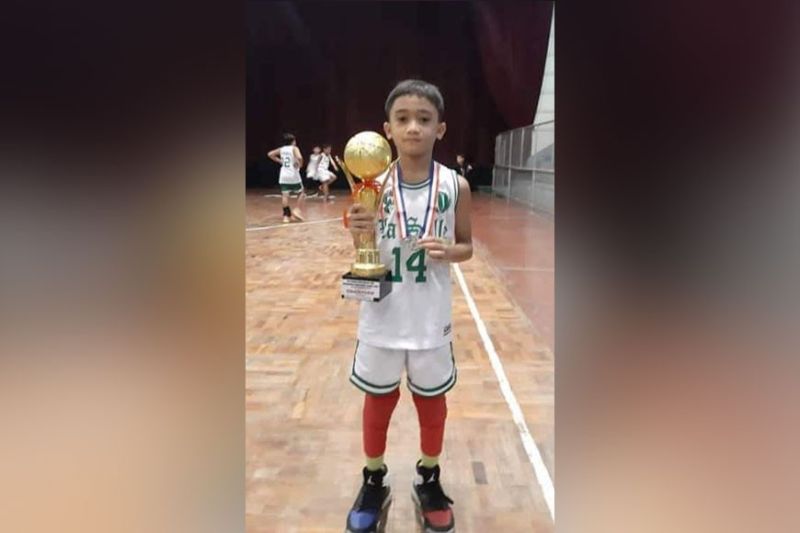 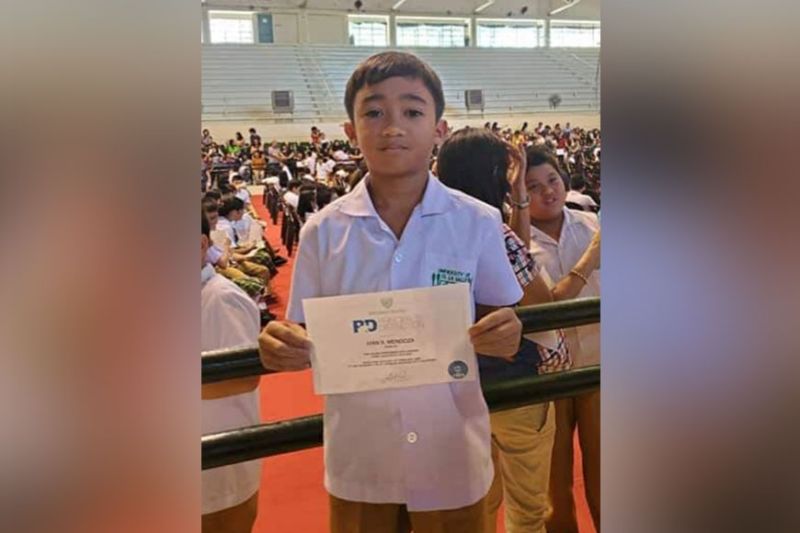 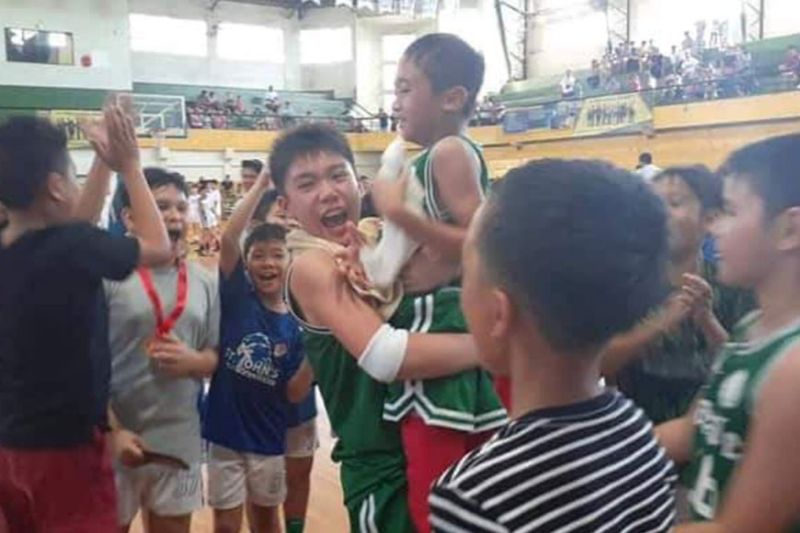 His fellow basketball player is heralding Ivan after he played competently and excellently during their recent game that led him to earn the title as Most Valuable Player. 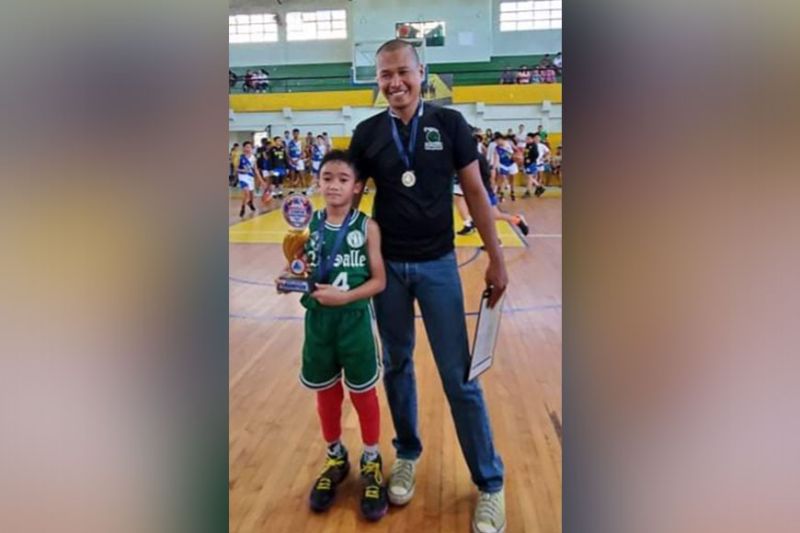 Ivan "Wonderboy" Mendoza and his Coach Diego shared the same victory as they both put forth the needed effort to help them win the basketball game. 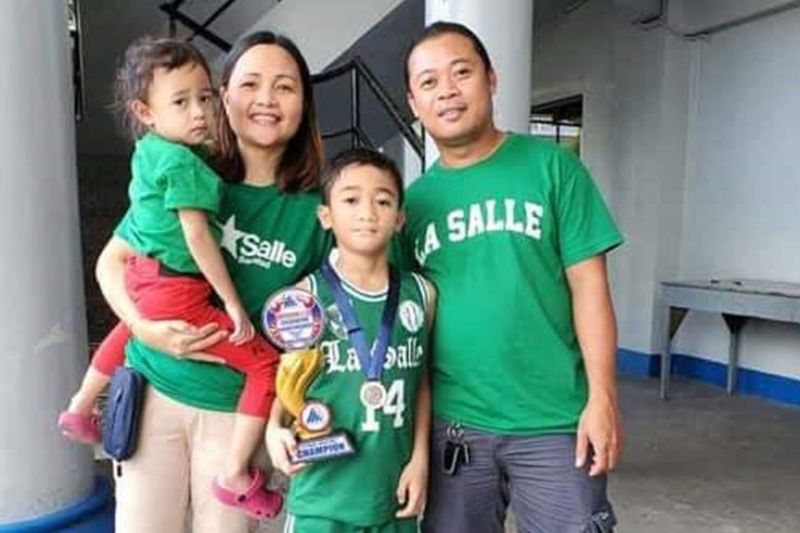 THIS little wonderboy holds a marvel in his hands as he demonstrated phenomenal agilities inside the basketball court despite his tiny physical built.

His team, circle of friends, and even basketball enthusiasts labeled him "Wonderboy” and “Flash," after he unbelievably made his way to obtain the majority of the scores during the game even though his team rivals were heftier and could put forth vigor and vitality as compared to him.

This superbly gifted lad is Ivan S. Mendoza, a grade 4 student at the University of Saint La Salle Integrated School in Bacolod City.

He earned the title as Most Valuable Player (MVP) for four times in four tournaments and in just four months.

He was further named champion in the NOPSSCEA 39-10 under category held at the STI gym last February 23, 2020.

His parents Jose and Melovir Mendoza, could not even imagine where their son got his abilities because not any one of them has that skill.

His mother shared that their little boy has his faith in Senior Santo Niño, and he can be sighted praying hard before the game starts.

Wonderboy always carries excitement when he starts to play basketball.

One of the comments posted by a parent that genuinely melted her heart in her social media account states, "These children aged ten and below did not just play basketball; they made me realize something significant, and that is, in basketball, we play hard inside the court, but when the game is over, it is not about the trophies earned but the friendships built during the tournament."

Ivan, the Wonderboy, does not only register good records in basketball but also in academics.

Since Grade 1, he has been reaping the Principal Distinction award, the highest citation given to a student in recognition of his academic achievement.

Couple Jose and Melovir are very proud parents of Ivan.

This is an unspeakable joy to have him in the family. He is a star for us. Inside the basketball court, he also receives such a distinction. But he is a humble son and God-fearing, his parents said.

"We wish him always to set his goals to God, who gave him that extraordinary athletic skills and knowledge in his academic studies," they added.