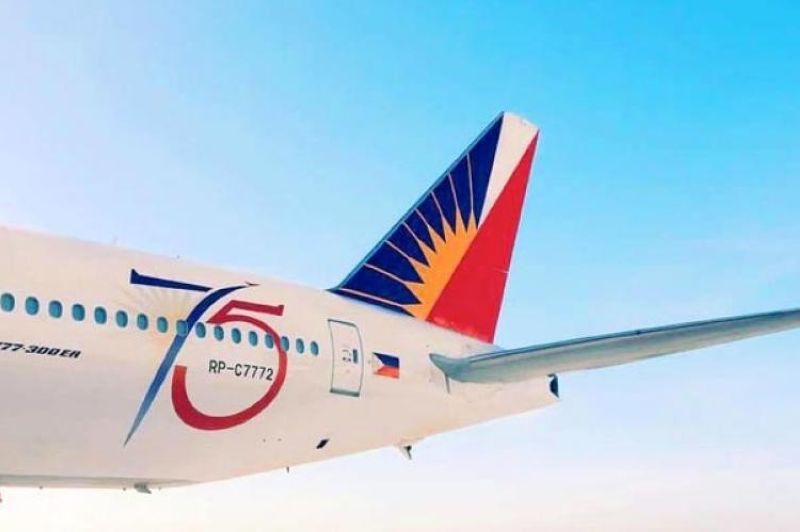 PHILIPPINE Airlines (PAL) confirmed a report saying it lost a record P10.6 billion in 2019, its biggest loss in its corporate history.

The flag carrier told the stock exchange on Monday, March 2, 2020, the loss “generally describes the current condition of the airline” and major shareholders were addressing the situation.

The coronavirus outbreak and Taal Volcano eruption in January have further put pressure on the company’s financial woes.

The company disclosed it laid off 300 employees after trading hours on Friday, Feb. 28.

In a letter sent to the firm’s employees last week, PAL president Gilbert Santa Maria is quoted to have detailed the company’s financial challenges and said PAL is “working on turnaround initiatives to strengthen revenue generation and manage costs.” PAL reportedly has a total head count of around 6,000 employees compared to rival Cebu Pacific’s 4,000 workers.

In January 2019, ANA Holdings Inc., Japan’s biggest airline, invested US$95 million in PAL Holdings and acquired a 9.5 percent stake in the Filipino carrier.

ANA’s investment was seen to provide PAL with funds to expand in a market where a rash of low-cost carriers have encouraged more people to fly for business and leisure in the past decade.

PAL has a checkered history. It underwent ownership changes and privatization in the 1990s and in 2014 when Tan cut his two-year partnership with San Miguel in a bitter share buyback. San Miguel had taken a 49 percent stake in PAL in 2012, but disagreements over how the airline was managed forced Tan, who controlled the carrier, to buy back the diversified conglomerate’s holdings. (CSL)