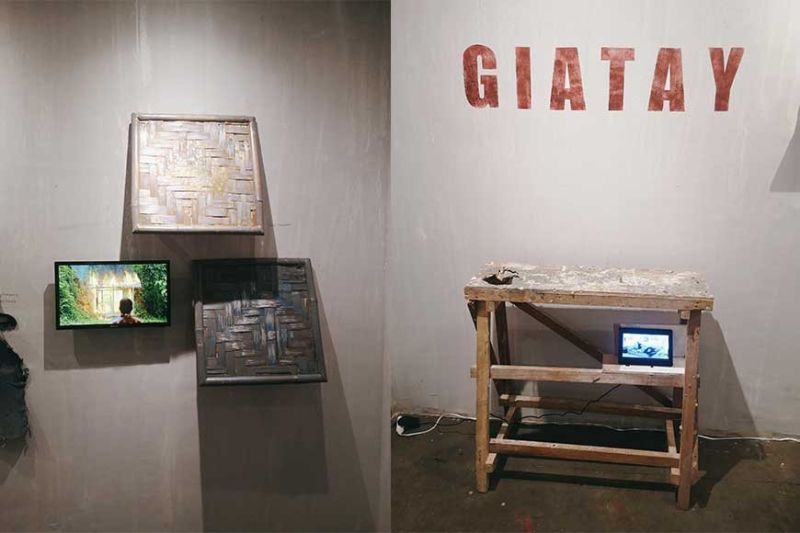 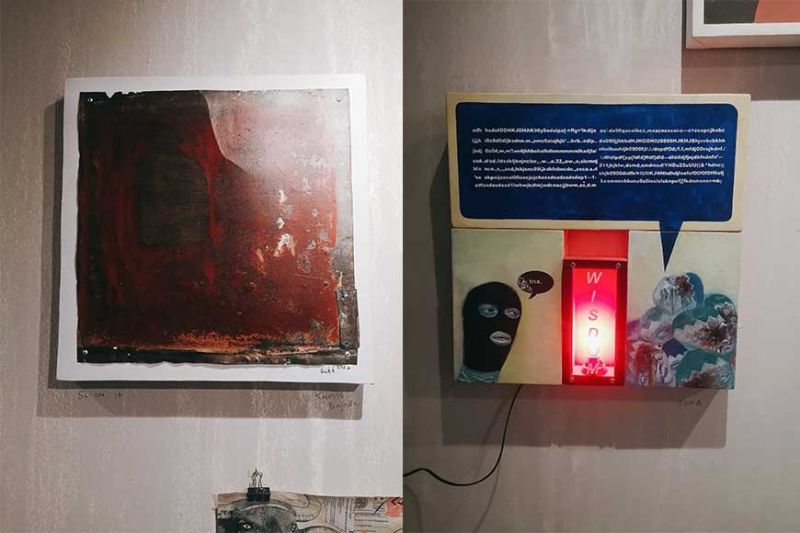 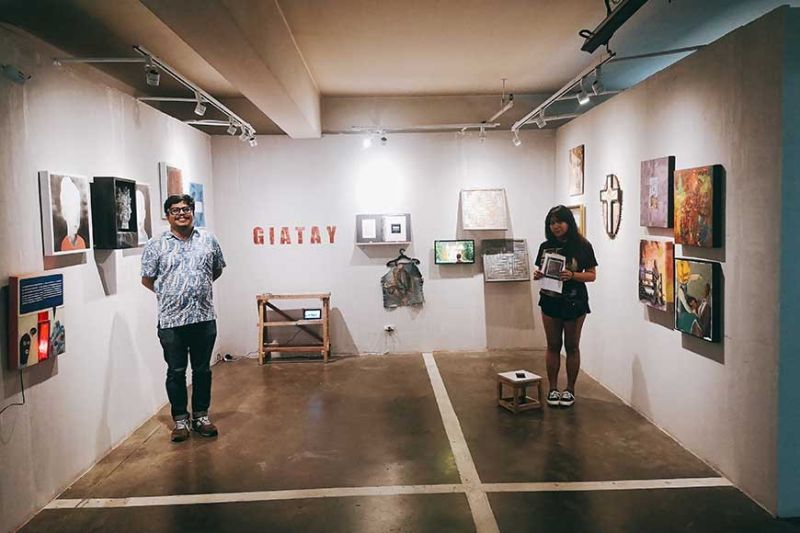 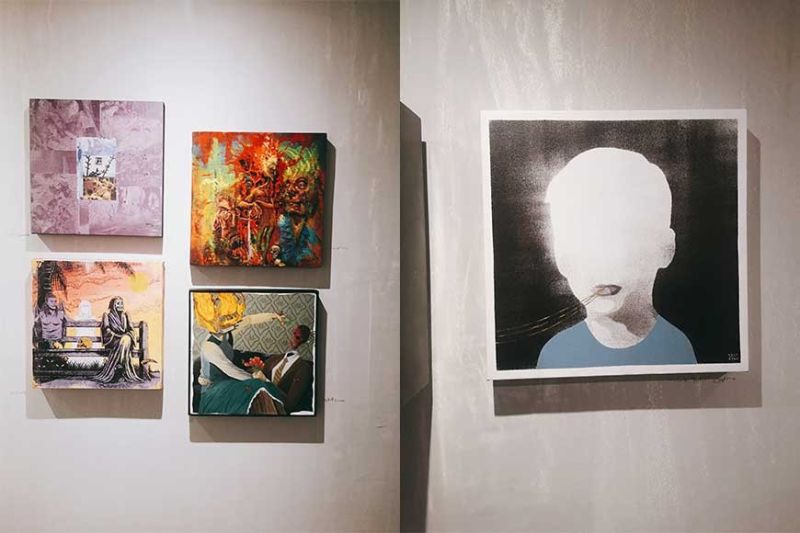 IT STARTED as a mere account of activity, which then became an expression of human abstraction. Today, art has drastically transformed itself into various, modern forms.

Filipinos are slowly embracing art as one of the ways to direct attention to different causes. National exhibits like Art Fair Philippines, allow local artists to showcase their masterpieces.

Now on its eighth edition, Art Fair Philippines 2020 once again converted the four levels of The Link carpark in Makati City into a veritable art gallery for the country’s contemporary art scene last Feb. 21 to 23. It’s one of the most anticipated events for fair-goers, art enthusiasts, dealers, curators and collectors to binge on products of creativity.

Among Art Fair Philippines 2020 must-sees was the new all-Bisaya artists exhibit space which featured 23 Bisaya artists from the Visayas and Mindanao. Their mixed-media exhibit space carries the title “Giatay,” a Bisaya colloquial expression used to express frustration and sometimes, satisfaction. According to curators Kaloy Olivaes, Jan Sunday and Jun Sabayton, they named it “Giatay” as historians say that the liver, being the seat of heightened emotion, is inherent in Filipino culture.

The artworks include but are not limited to film photography and paintings. Jan aims to exhibit the works not just individually but as a group to more art galleries in the country, even abroad. Their desire is for Philippine art to be more diverse; Not automatically labeled as “Tagalog” but be known as crafted from different parts of the country.

Over 61 participating art galleries from all over the country were showcased this year. Some foreign artists also joined the exhibit. New attractions were also featured, such as never-before-seen projects including the raw drawings of expressionist Onib Olmedo, terracotta work by Bacolod-based artist Joe Geraldo, a psychedelic pop immersive installation by Jellyfish Kisses and pieces by Baguio-based textile artist Carlo Villafuerte.

Ultimately, Art Fair Philippines’ aim is for artists from all parts of the country to be discovered internationally, giving pride to the archipelago as a beautiful, creative whole.