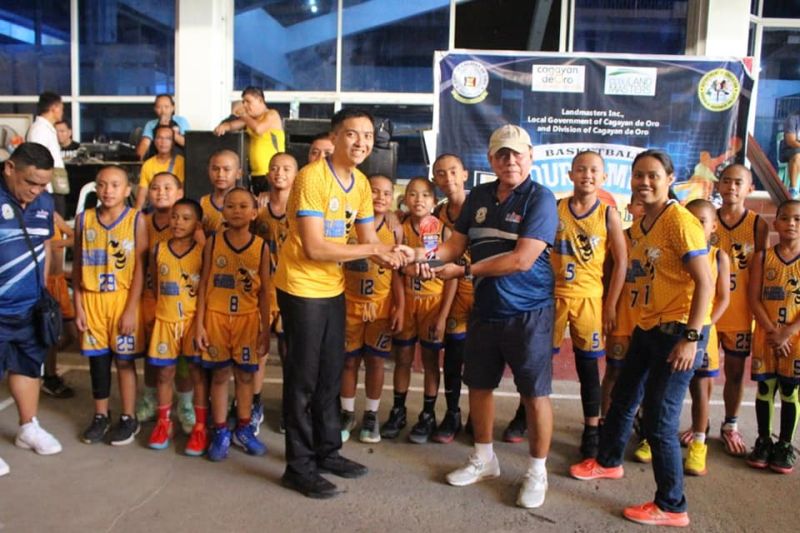 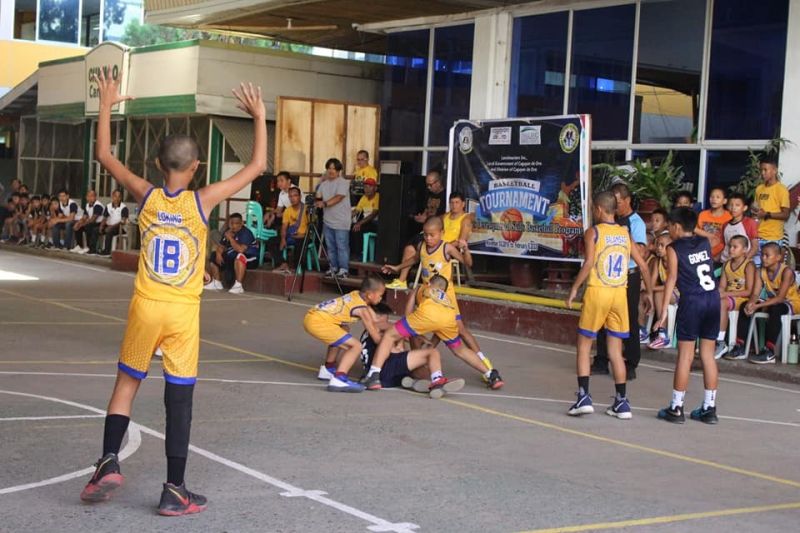 WINNERS of the recent LGU-DepEd hoopfest will get a chance to become champion twice in just few weeks' span of the exciting inter-school basketball, featuring the top elementary and secondary hoop teams from the private and public schools in Cagayan de Oro.

After lording it over in the LGU-DepEd Finals, the wards of Jumamoy,

Biongcog ang Cagmat will try to sustain the momentum as they do battle anew in the championship round of the CDOC Inter-Public Basketball 4th Season on Saturday, March 7, at the Nazareth gym.

The CSC Stingers, behind the 13 points each from Mc Ivan Mabalos and Fredrich John Loking, surprised the fancied Corpus Christi Baby Knights, 59-56 in their title showdown for the LGU-DepEd's elementary crown.

This time around, the Stingers will have the West City Central School (WCCS) as their final opponent.

Catrina's CCS Lady Knights are also favored to repeat over the MOGCHS' Lady Cavaliers, the same opponent that they ran over in the LGU-DepEd caging, 48-38, for the secondary girls' title.

Deemed to face a stiff opposition, however, are the vast-improved charges of coach Cagmat in the 17-under boys championship.

Although they managed to pull a 62-58 upset over the heavyweight Assumption Montessori School (AMS) Jaguars in their last titular campaign, the Cavaliers' mettle will be put to hard test opposite the Opol NSTS Dolphins that fared well during the Misamis Oriental NBTC League in Tagoloan town.

Also taking centerstage on Saturday, March 7, are the AMS Jaguars and the Merry Child Centurions who will fight it out for the 15-under boys' plum before the 2:30 p.m. friendly match between the Vice Mayor Kikang Uy Team and DepEd CDO Ballclub.