Ube Cheese Pandesal — and where to find some in Cebu 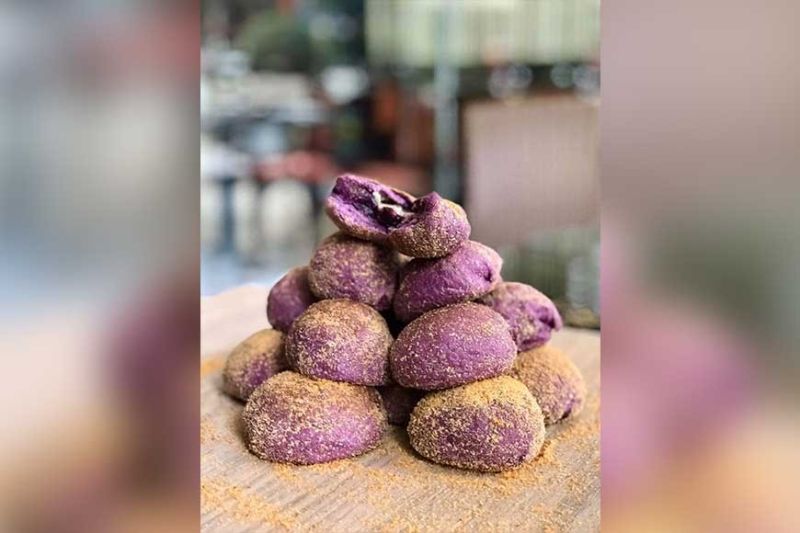 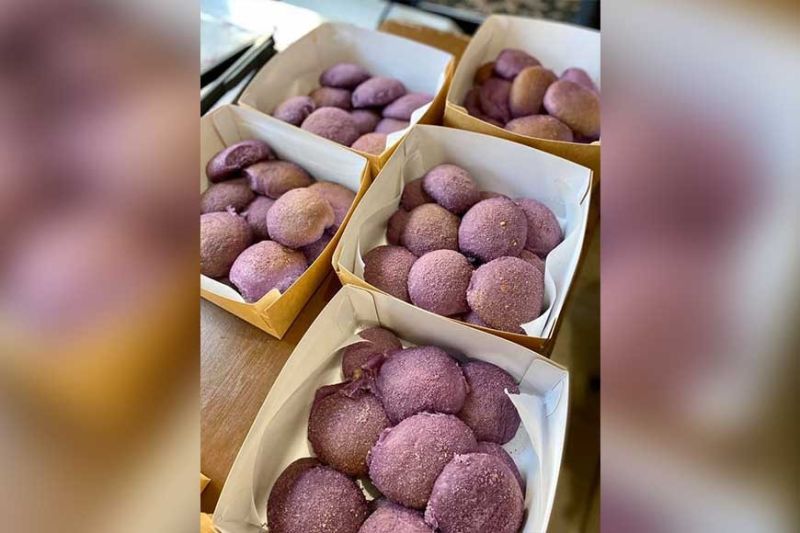 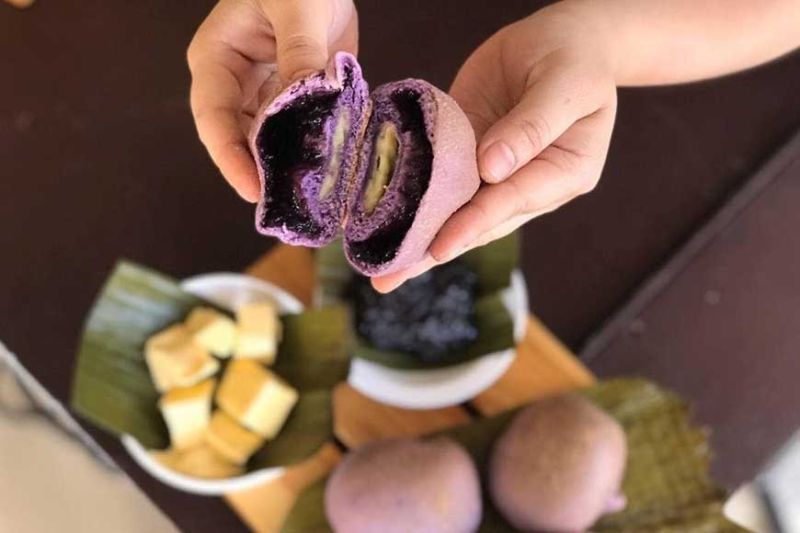 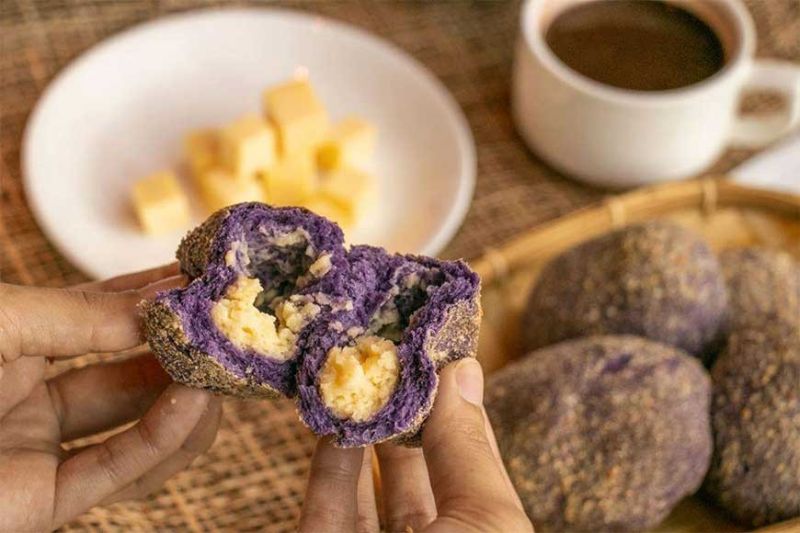 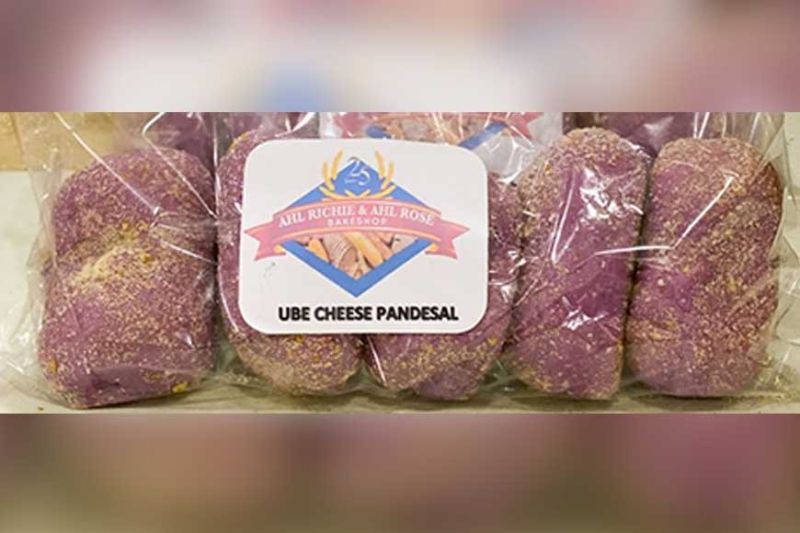 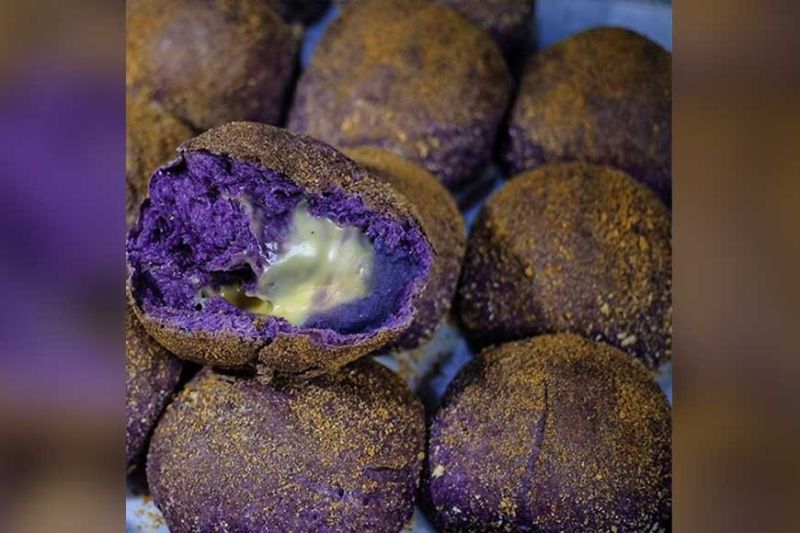 UBE has long been a staple in Filipino cuisine. From jams and cakes to ice cream or pastries, this purple delight has undeniably captured the hearts of many.

However, who would have thought that this favorite treat would take on the form of pandesal? Yes, ube cheese pandesal is now the rage on social media. Think classic pandesal but flavored with ube and baked with cheese. It is indeed as delicious as it sounds.

While many point to a bakeshop in Cavite City that’s responsible for this sweet creation, it is now available in Metro Cebu (has been for quite some time now, actually) for locals to try out.

Here are some places in town where one can get his fill of ube cheese pandesal.

The hotel’s SunStar Best of Cebu-recognized restaurant Feria added the new purple Pinoy treat to its breakfast buffet. It can also be pre-ordered for takeout.

Cebu Grand Hotel’s ube cheese pandesal is available for pre-order at least a day ahead. Pick up is every 12 p.m. and 4 p.m.

Pre-order and grab a dozen freshly baked at Harolds Hotel.

This bakeshop in Cabantan, Brgy. Luz, Cebu, specializes in premium pandesal, one of which is the ube cheese. Buy a minimum of a dozen and it comes in a cute box.

The brand has several branches in Cebu and sells its ube cheese pandesal in packs of five. It’s better eaten when it’s hot so the store suggests heating it first before consuming.