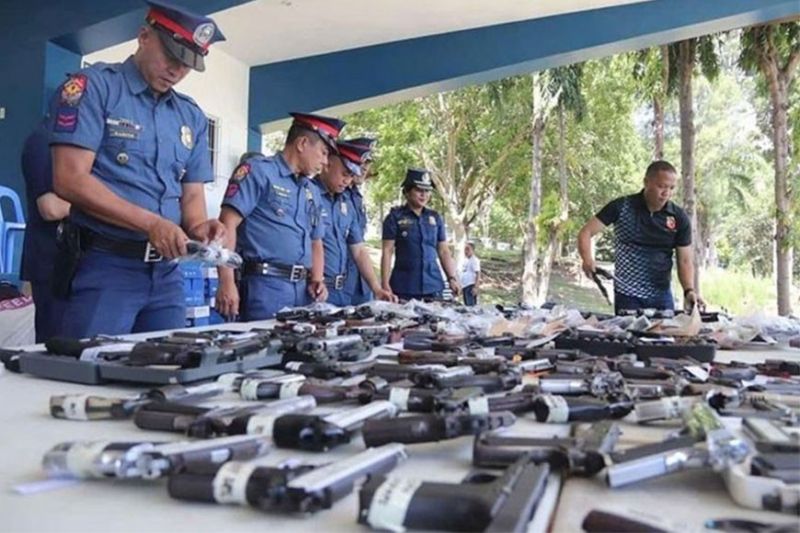 FOLLOWING the year-long gun ban and campaign against loose firearms, the Davao City Police Office (DCPO) recorded a total of 25 individuals arrested for violating the law since January this year.

DCPO director Colonel Kirby John Kraft said Tuesday, March 3, that all of these individuals were charged for violation of the Republic Act 10591 or illegal possession of firearms.

Based on the memorandum from the Police Regional Office (PRO)-Davao Regional Operations Management Division dated January 7, all Permits to Carry Firearms Outside of Residence (PTCFOR) are suspended for one year in the city effective 12 a.m. on January 1, 2020 to 11:59 p.m. on December 31 as part of security measures after the martial law expired.

As of Tuesday, some 30 operations were conducted by law enforcers and rounded up a total of 30 loose firearms, both low and high-powered ones, from the suspects.

These were seized at checkpoints, police response, and police operations.

Gun enthusiasts who will be having a shoot fest here and intend to carry their firearms outside their residence must secure a permit to transport at the Regional Civil Security Units-Davao located inside the Police Regional Office-Davao headquarters in Catitipan, Davao City. (JCR)