No letup in highway clearing operations 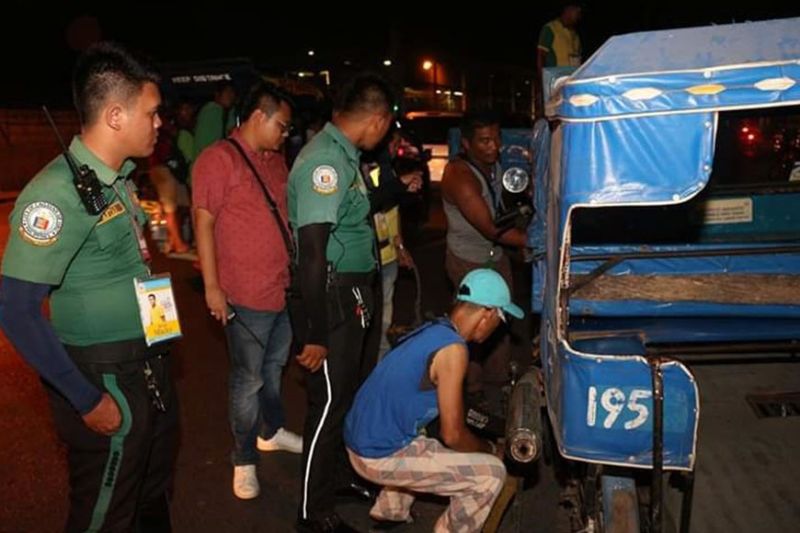 ROAD clearing operations will continue even after the shooting incident that killed a traffic enforcer in Barangay Puerto, Cagayan de Oro City.

However, adjustments in the security measures during operations were done, according to Antonio Resma Jr., the inspectorate team leader of the Regulatory Compliance Board (RCB), said.

Resma said there will be a possible addition in the number of police personnel during operations.

At present, the road clearing team has 15 to 20 police personnel.

Meanwhile, last Saturday, February 29, the road clearing team was able to apprehend around 20 tricycle, tricabs and bao-baos that were caught traversing the national highway and has impounded less than five units.

However, several commuters relying on tricabs are complaining about the lack of transportation in their area as a result of the clearing.

But for Resma, there are enough vehicles to transport the riding public.

Land Transportation Franchising and Regulatory Board (LTFRB)-Northern Mindanao director Aminoden Guro, for his part, said the barangay chairman of the affected barangays should create a petition or request addressed to the City Government to allow the Cogon to Gusa-Cugman PUJs to operate on those areas with “unserved commuters”.