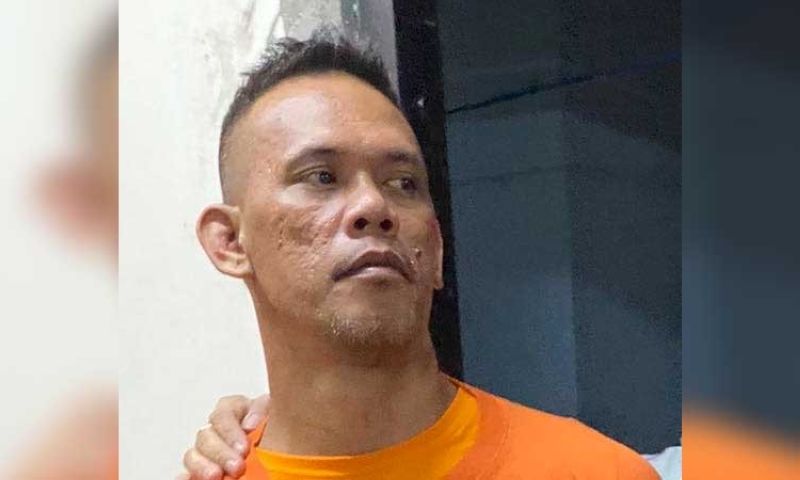 MANILA. Alchie Paray, a former security guard, is charged with frustrated murder, serious illegal detention and illegal possession of firearms and explosives for holding 55 people hostage at the V-Mall in Greenhills Mall on March 2, 2020. (Photo from San Juan City Police) 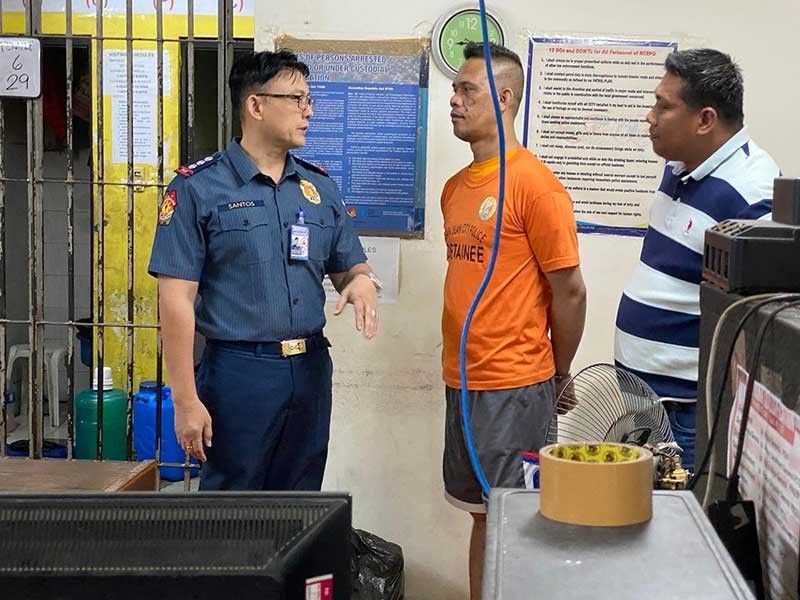 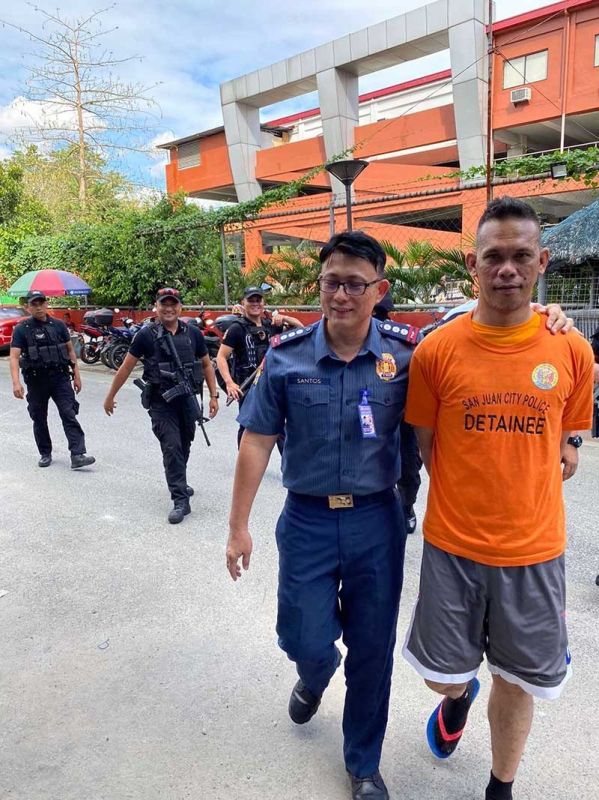 In a video clip that Colonel Santos sent to the media Wednesday, Paray denied speculation that police had planted illegal drugs on his person.

A video clip showing a police officer taking out an object from his pocket, which netizens assumed to be illegal drugs that were planted on Paray, was circulated on social media.

“He pulled out his handcuff and tried to give it to the arresting officers. It was his intuition to lend a hand to his fellow police officers who were apprehending the resistant suspect,” Sinas said in a statement.

He urged the public not to be misled and misinformed on the incident.

“Let us not get our countrymen misled and misinformed. We have no other intention that night but to pacify the crisis, to rescue the victims and apprehend the suspect safely,” said Sinas.

“No untoward incident happened to him last (Monday) night while he was under the custody of San Juan City Police Station as I have visited him yesterday (Tuesday). He will be safe and properly investigated, the public can be assured of that,” he added.

The ordeal lasted about 10 hours. Paray agreed to surrender and release the hostages after authorities acceded to his demands to speak with the media and his fellow security guards.

Paray complained of unfair treatment by his employer, Sascor Armor Security Corporation, and the security officials of the mall.

He also accused his superiors of corruption. (SunStar Philippines)