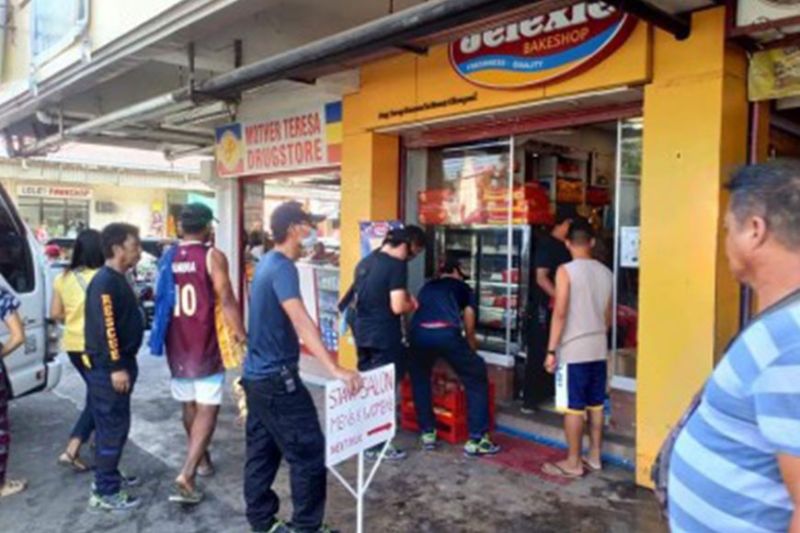 LINGAYEN, Pangasinan -- The Department of the Interior and Local Government (DILG) provincial office in Pangasinan is urging the local government units (LGUs) and the barangay officials in the province to implement road clearing operation.

In an interview on Wednesday, March 4, DILG Pangasinan provincial director Paul Lalata said the road clearing operation, including the barangay roads, will last up to 75 days.

“The road clearing operation before lasted only 60 days and covered only the city and municipal roads as well as national highways but this time, it will also include the barangays. Barangay officials are tasked to do it as well as the maintenance of roads free from obstructions in their communities,” he said.

Lalata said the barangay officials are also mandated to establish grievance mechanisms, either physical or electronic, as protection to the people amid the operation.

“The standard of roads will be dependent on the inventory of roads by the city or municipal assessor and the Department of Environment and Natural Resources (DENR),” he added.

Lalata said the implementer of the road clearing should have with them the inventory of roads in the particular area as the basis for the removal of obstructions if there are any.

He also warned officials that failure to comply may result in the filing of administrative cases.

“After 75 days, validation teams will check the compliance of the LGUs and the barangay officials. For those who did not comply, DILG will issue show-cause order and eventually may result in an administrative case,” he said.

Lalata is confident that the barangay officials will comply as the LGUs did in the first round of the operation in 2019. (PNA)