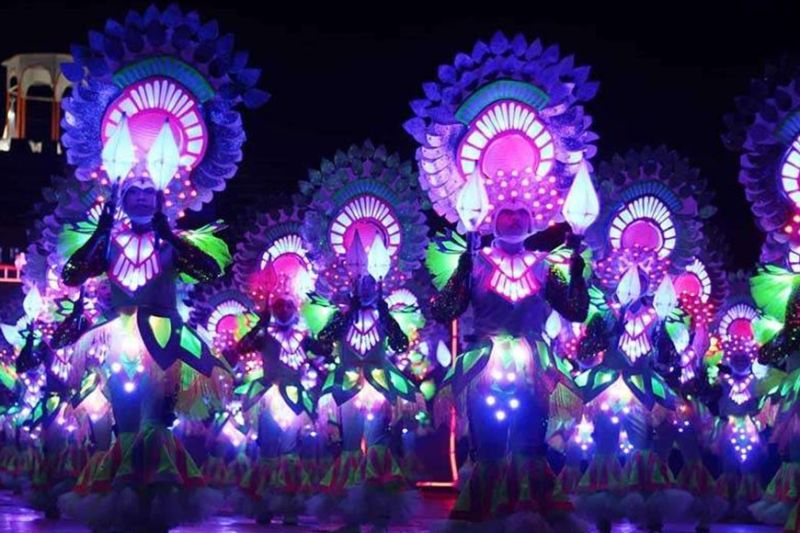 THE Bailes de Luces of La Castellana is no longer joining an international dance competition in Rome, Italy amid the ongoing threat brought by the novel coronavirus diseases (Covid-19), its top official said.

Mayor Rhumyla Nicor-Manguilimutan said they recently received a communication from All Dance International Championship, the organizer of the event, informing the delegation that the holding of the activity is still uncertain.

Citing the letter from All Dance Intercontinental Championship manager Gabriella Coronel, the mayor relayed that the organizer is still assessing the situation and that they are waiting for the decision of the national health and international migratory authorities.

"In the next few weeks, we will determine the best solution for the common good," the letter stated.

Nicor-Manguilimutan, however, said they are taking consideration on the health and safety of the dancers and other members of the delegation, so the town is no longer joining the event.

"We do not want to compromise the safety of our team," she said, adding: "We take it as blessing in disguise though as we prepare for our grand slam bid at the Panaad sa Negros Festival in April."

The mayor earlier said the six-day event will gather at least 100 performing groups all over the world.

"One of our dreams is to bring the name of La Castellana in the whole world," she said, adding that their supposed participation in the intercontinental dance contest is seen to make Bailes de Luces Festival and the town itself more known to the world.

Known as the "Festival of Lights," Bailes de Luces is a celebration of thanksgiving. It has been compared to the Rio De Janeiro Carnival of Brazil.

In 2012, it has conquered the national stage when it competed for the inter-town finals of ABS-CBN's "It's Showtime."

In 2018, the local government showcased Bailes de Luces in Germany through a tourism promotion.

Earlier in 2019, the festival won first place in the foreign category of the Wonju Dynamic Dancing Carnival in Wonju City, South Korea.