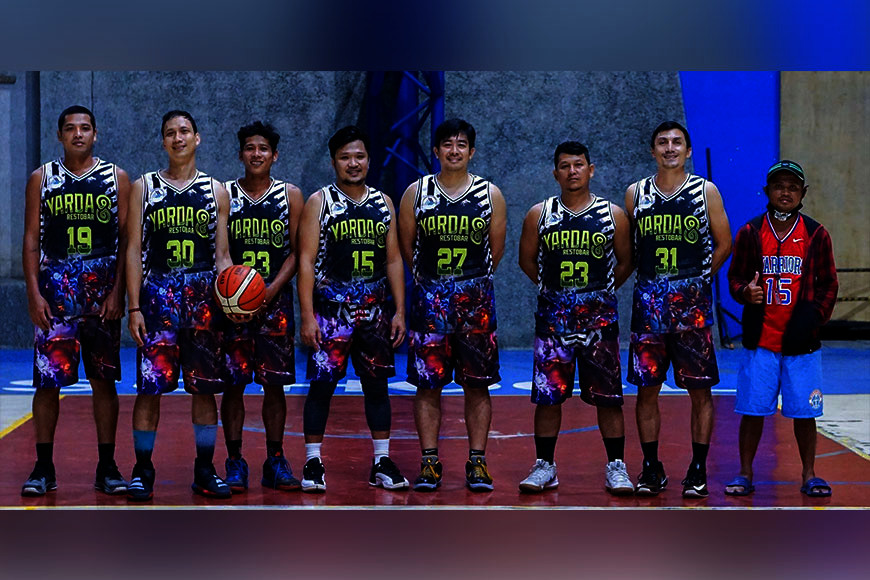 CHOI-BREWKETTLE held off Province of Negros Occidental-Cobra Original, 100-97 as Yarda 8 Restobar/G&S Devt Corp-Asahi escaped UNAC-Tanduay Ice, 89-85 in the quarterfinals of the Class A division in the ongoing Fil-Sino Asia Brewery Invitational Cup at the Bacolod Tay Tung High School gym.

At the start of the modified quarterfinals, Choi and Province of Negros Occidental stood-off on a 30-all even in the opening quarter as Rolly Ubamos and Ptr. Jay Arceña fired 11 and 8 points, respectively, for Choi while Peewee Demonteverde shot 12 markers for Cobra.

Choi raced to a double-digit advantage at the half 58-44 behind the efforts of Adrian Mananquil with 11 points, Pitaw de la Peña with 10 points and JR Bustamante with seven points.

In the payoff quarter, de la Cruz led province’s balanced offensive with 7 points but, they fell short as Cadagat and de la Peña scored 5 points each.