Ombudsman indicts Rama, 4 others in bids committee over procurement 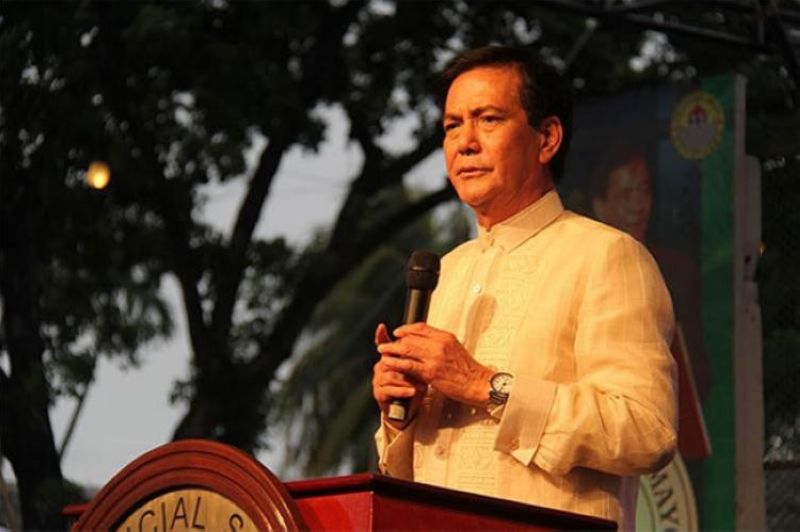 THE Office of the Ombudsman for the Visayas has found probable cause to indict former Cebu City mayor, now Vice Mayor Michael Rama and four former members of the Cebu City Bids and Awards Committee (BAC) for graft and corruption before the Sandiganbayan.

Through direct contracting, Rama twice procured the services of AESC, which operates a private landfill in Consolacion town, for a total amount of P25 million.

In a decision promulgated last December 2019, the Ombudsman found merit in Osmeña’s argument that such services should have been bid out because there were many other available service providers which were capable of doing waste disposal services.

Rama and the BAC members were accused of violating Republic Act (RA) 3019 or the Anti Graft and Corrupt Practices Act “for giving preference, unwarranted benefits or advantage to AESC.”

Lawyer Amando Virgil Ligutan, Osmeña’s legal counsel, argued that it was improper for a City to award contracts directly as it violated the Government Procurement Act.

If found guilty, Rama and the others could face imprisonment or perpetual disqualification from holding public office, said Ligutan.

Rama, in a separate interview, insisted that he did nothing wrong and said he will let his lawyers do their job.

In his counter-affidavit, Rama said his action was bound by the Arias doctrine which gave a local chief executive the prerogative to follow the recommendation of his or her subordinates.

However, the Ombudsman ruled the doctrine could not apply to waste disposal services since many were available to do the services.

In a statement issued through Ligutan, Osmeña said he will “do everything to protect public funds. Those in the government, in the administration, should see to it that everything they do is aboveboard. They should not commit illegal acts.” “Osmeña is watching,” he added. (JJL)