Underemployment rate falls to its lowest in a decade 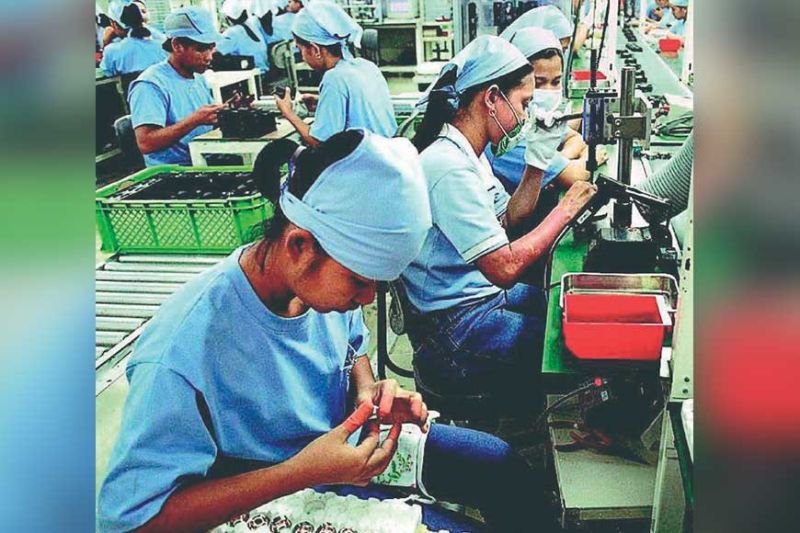 IMPROVEMENT. The National Economic and Development Authority wants the government to continually improve its efforts in providing a conducive working environment to create more and better job opportunities to all Filipinos. (SunStar File Photo)

THE Philippine labor market continued to record positive gains as underemployment rate fell to its lowest in a decade on top of an increased employment rate, the National Economic and Development Authority (Neda) said.

The January round of the Labor Force Survey (LFS) of the Philippine Statistics Authority showed that the country’s underemployment rate–the proportion of those already employed but still wanting more work–dropped further to 14.8 percent, from 15.6 percent in January 2019.

This is the lowest underemployment rate recorded for all January rounds in the last 10 years.

“While the results of the latest LFS showed remarkable improvements in the Philippine labor market, the government should continually improve its efforts towards providing an environment conducive to the creation of more and better employment opportunities,” said Socioeconomic Planning Secretary Ernesto Pernia.

Notably, employment rate rose to 94.7 percent, which brings the total number of employed Filipinos to 42.7 million in January 2020.

Also, the unemployment rate remained consistently low, maintaining its 5.3 percent mark from January 2018 up to the present.

The LFS for January 2020 showed a decline in the number of females who opted out of the labor force due to household family duties (131,000 in absolute terms).

Neda attributed this to the reforms that enabled workplace flexibility (such as the Expanded Maternity Leave Act and the Telecommuting Act), as well as employment facilitation programs and easier access to modern family planning services.

Meanwhile, more women, especially ages 15 to 24 years old, opted to stay in school, manifesting the effectiveness of various education and skills training programs made available for women to maximize their potential, Pernia noted.

“Policies and programs must be in place to address the issues of workers protection, vulnerable employment and underemployment in areas outside the National Capital Region,” Pernia said.

Sustainable livelihood and entrepreneurship for vulnerable workers may also be developed by intensifying advocacy on economic and financial literacy, as well as community-based cooperatives. (PR)