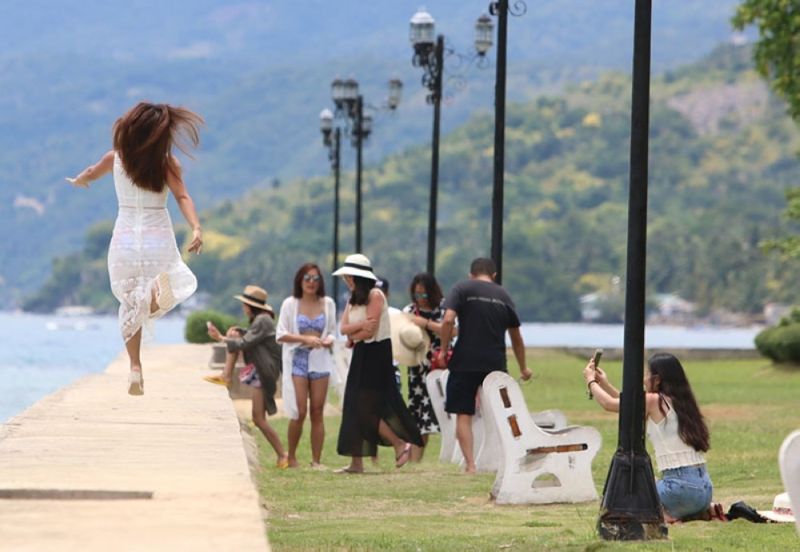 DOT 7 Director Shahlimar Tamano credited the growth in arrivals to the 11 new flights mounted to the region, six of which were from China and the various international big-ticket conventions hosted by the region last year, among other tourism activities that took place in 2019.

Tamano described the growth as “impressive” especially since 2018 was a banner year for the region, particularly in Cebu. He said the region accommodated displaced tourists when Boracay Island was closed for the six-month rehabilitation and when it re-opened, tourist arrivals remained steady which became an advantage for the region.

“Coming from that high mark, we were still able to exceed the 2018 arrivals,” he said.

Tamano also announced that the region logged P97 billion in tourism receipts last year, which was a significant jump from the P44 billion tourism spending recorded in 2018.

Tamano said the big jump in tourism receipts was a result of the improved average length of stay of tourists from 1.5 a night to three nights. A local tourist spends an average of P1,200 daily while a foreign tourist spends P6,597 per day.

The tourism official, however, noted that the tourism receipts recorded has not taken into account the spending of tourists who opt to stay in Airbnb properties and those who are enrolled in English as Second Language schools.