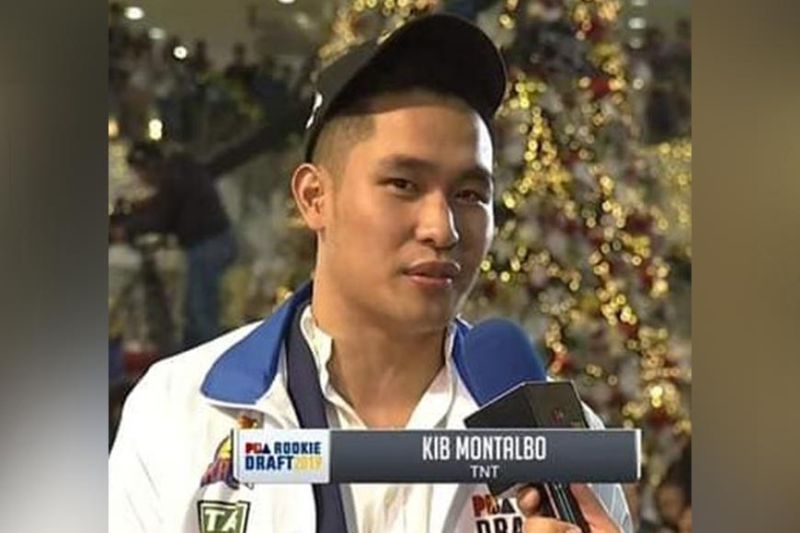 BACOLOD City pride Kib Montalbo is expected to make his debut this Wednesday as a pro when he suits up for the TNT KaTropa in the PBA Philippine Cup.

TNT will face the Phoenix Fuelmaster at 3 p.m. Wednesday, March 11.

The former De La Salle University Archers playmaker and the priced rookie will be tested as he tries to find his minutes with TNT which have a bunch of veteran guards Jayson Castro, Ryan Reyes, Almond Vosotros, Simon Enciso, and Bobby Ray Parks, Jr.

“It’s an unimaginable feeling to be drafted in the PBA but, to practice with veterans like Jason Castro is a once in a lifetime opportunity,” said the TNT rookie Montalbo. “And since I’m already here, I’ll make the most out of it,” he added.

Montalbo also promised his fans to expect him to play hard each and every game. “I will always be ready to earn my spot on the team,” he said.

Meanwhile, for Montalbo’s father, Roger, he is overwhelmingly happy to see his son finally made it to the big league. “Of course, I’m so proud of what he has achieved, especially that he finished his high school here in Bacolod City. But, he has to work his way in the rotation,” the elder Montalbo said. “He will play his role 101%, that’s for sure. But, the minutes aren’t given, it is earned. It won’t be easy. He has to work hard,” he added.

Montalbo’s high school coach Dexter Dy also felt proud of his protégé. “He has worked very hard for this. It’s a dream come true for him,” he added.

It was recalled that Montalbo played his high school basketball with St. John’s Institute Baby Falcons where he won titles in various local tournaments before leaving the City of Smiles to play for the Archers.