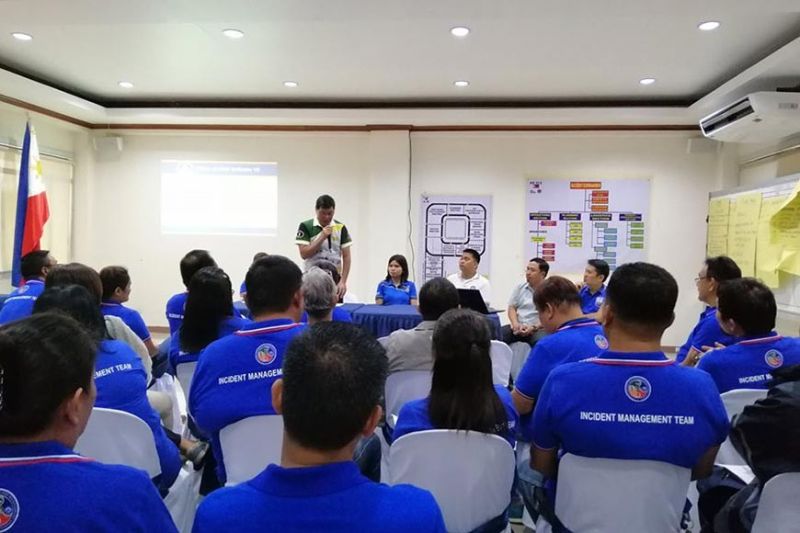 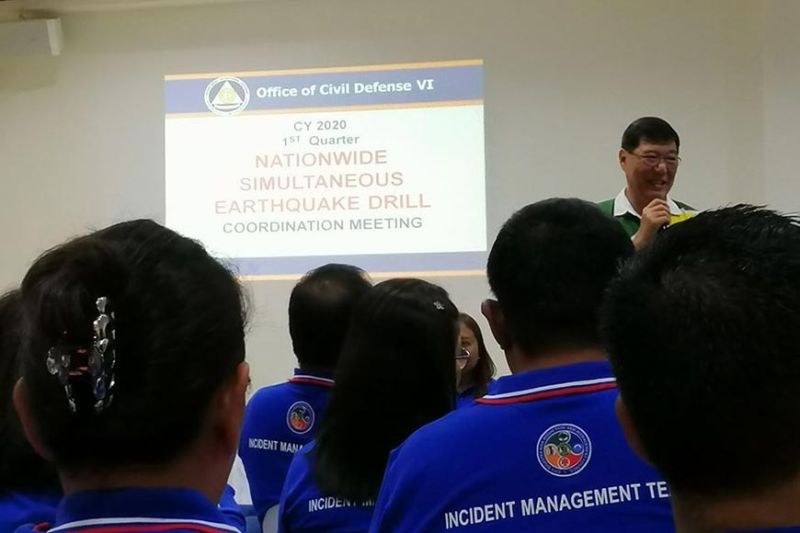 THE local government of San Carlos City was chosen by the Office of Civil Defense (OCD)- Western Visayas as the pilot area for the 2020 National Simultaneous Earthquake Drill (NSED) on March 12.

He said that although the city is so blessed that it remained unruffled during several calamities experienced by other areas in the country and even in the nearby city of Guihulngan during the big quake that hit it in 2012, the LGU should not be complacent since the city also has its own fault lines that might be triggered anytime.

He cited that the said drill will test the capacity of the city to handle calamity and urged everybody to coordinate for a smooth and proper execution of the exercise.

Banias added that OCD and other LGU representatives will be present on said event to observe how San Carlos City will implement its disaster preparedness.