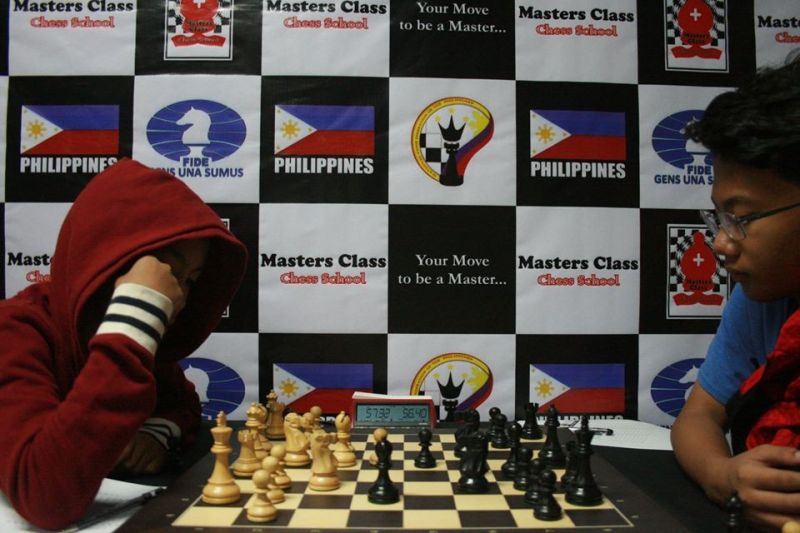 THE Cagayan de Oro bets were trampled upon when they traveled last year to campaign in a Fide-rated chess event in Tacurong City, Cotabato province.

They’ll be up again to a stiff challenge in their turn to host another Fide-rated competition on March 27 to 29 in Cagayan de Oro against the visiting wards of female Fide arbiter Margie Narcilla.

Tolentino expects a maximum of 150 participants in the keenly-awaited tourney that already confirmed another 10 entries each from Zamboanga City and Kisolon, Sumilao, Bukidnon.

“Sumilao Mayor Sonny Villo who is a close friend of our godfather in CDO chess (National Master Roly Tan) is also a competitive chess player himself which to explain why we have entries from Kisolon,” Tolentino said.

Among those who signified their participation are the varsity players of Corpus Christi School to be spearheaded by Palaro standouts David Rey Ancheta and Lorebina Carrasco II, as well as Euniel Grant Capilitan, Kenneth Caingin, the Gabing siblings (Charles and Bruce) in the company of Lance Magloyuan, Garcia, Libago, Bansiloy and the Maestrado sisters.

Consistent in promoting local chess development, the Goldcrest Marketing Corporation under the stewardship of NM Tan is offering over P50,000 in total cash prizes for the said event.

To be played in three days straight, the tourney will adopt the nine-round Swiss System format with standard time control of 60 minutes and 30 seconds increment.

Top female, top unrated and top kiddy will also be given with P1,000 each, also with certificates.

FM Tolentino, who runs the Masters Class Chess School in Cagayan de Oro alongside National Master Levi Mercado, said the participants shall not have a published Fide Rating of 2001 or more at the start of the tournament.