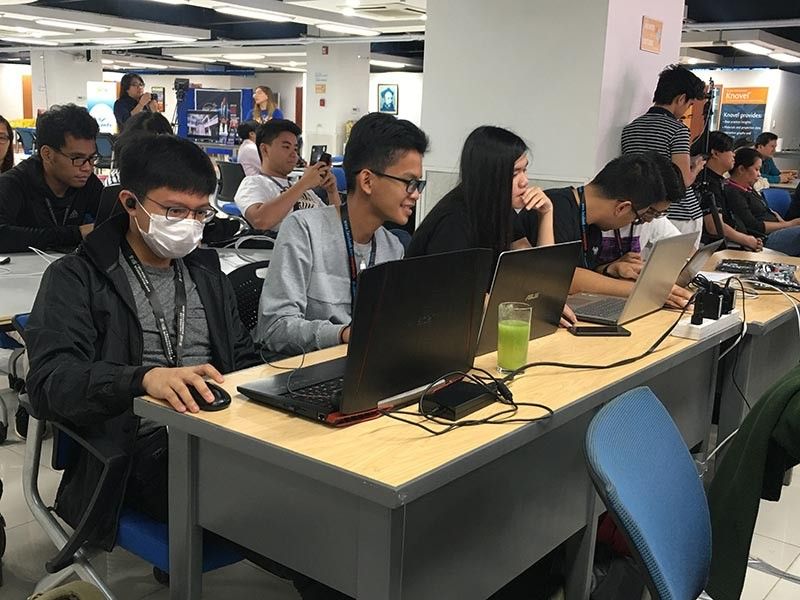 THE Department of Science and Technology (DOST) in Davao Region reported low approval rate of projects under its Collaborative Research and Development to Leverage Philippine Economy (Cradle) Program due to misalignment of proposals with the agency’s priority areas and budget constraints, an official said.

Because of this, Dost-Davao Region is calling for proposals which are focused on agri-processing including drug and herbal development, agriculture, fishery, and forestry, IC design, semiconductor and electronics, creative industries/knowledge-based services, renewable energy, industrial waste treatment, information and communication technology including artificial intelligence, food and nutrition, infrastructure and logistics, environment and climate change and manufacturing.

Dost-Davao Region assistant director Kenneth Barroga said that aligning the projects with the priority areas allows them to accommodate the research and development (R&D) with the agency’s limited budget.

In 2018, the national government allocated P16 million for all the R&D projects of all government agencies or 0.6 percent of the P2.8 billion national budget.

Of the P16 million, DOST got 49 percent spread out of all its own R&D programs.

Barogga said if a country is geared towards a knowledge-based economy, the ideal investment of the government for R&D should be at least two percent of the national budget.

“The challenge is on the making of the proposals per se because yung mga researchers natin, hindi pa capacitated so what Dost did on the researchers is we conducted writeshops on the R&D proposals,” he said.

(The challenge is on the making of the proposals per se because our researchers, they are not yet capacitated so what Dost did is we conducted writeshops on the research and development proposals.)

He added the projects were also not aligned to Dost’s R&D agenda.

(The researchers should know what the priorities of the Dost are in the next years.)

For the three years of Cradle’s implementation, Dost has so far approved four research and development projects (R&D) in Davao Region.

He said the projects include the crop disease surveillance system developed by the University of Southeastern Philippines (Usep) for Hijo Resources Corporation, a digital payment by integrating cloud-based technology and localized prepaid collection schemes by Usep for Leadtech, the fermentation and purification research to produce food-grade, pharmaceutical-grade and polymer-grade lactic acid done by University of the Philippines in Mindanao (UP-Mindanao) for Monde Nissin, and the tree-climbing and de-husker devices suitable to the needs of coconut farmers done by the University of Eastern Philippines for Davao Region Coconut Industry Cluster Inc.

This is out of nine project proposals applied for the assistance of the Dost and most of them are micro, small, and medium enterprises (MSMEs).

The assistant regional director said out of the four approved projects, the crop surveillance project with Usep and Hijo Resources Corporation is now at the final stages.