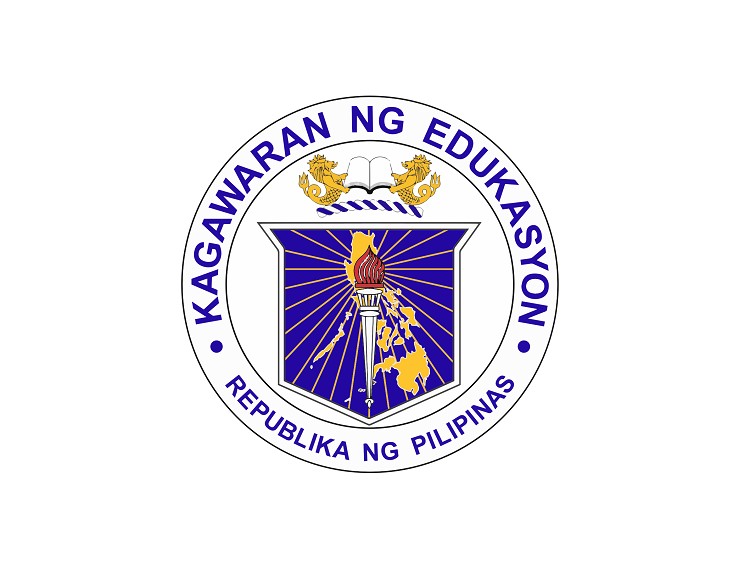 THE Department of Education (DepEd) has postponed all scheduled national and regional events involving students from different localities as a preventive measure against the coronavirus disease (Covid-19).

“In light of recent developments in Covid-19, DepEd is suspending all scheduled national and regional events involving students from different localities, such as the Palaro regional meets, until further notice,” it said in a statement released Monday, March 9, 2020.

DepEd, however, clarified that the suspension only applies to regional athletic meets, as it awaits the advice of the Palaro board whether to cancel the Palarong Pambansa (National Games), an annual multi-sport event involving student-athletes from the country’s 17 regions. Student-athletes from public and private schools at elementary and secondary levels can compete provided they qualified by winning at their regional meet.

With this development, the Central Visayas Regional Athletic Association (Cviraa), which is supposed to take place from March 21 to 28 in Dumaguete City, Negros Oriental, will not push through.

The activity, a qualifying event for the Palarong Pambansa, had already been rescheduled twice since it was originally scheduled on Feb. 23 to 28. It was reset to March 15 to 21 and then to March 21 to 28.

In a meeting with Cebu Gov. Gwendolyn Garcia on Friday, March 6, mayors of different towns and cities passed a resolution asking for the postponement of the Cviraa meet.

The mayors, along with the governor, cited their concern over the safety of the 436 athletes who will represent Cebu Province in the activity.

“DepEd is ready to implement all necessary proportionate response to the latest developments upon receipt of the definitive advisory from the Inter-Agency Task Force on Monday,” it said in a statement.

Meanwhile, DepEd 7 Director Salustiano Jimenez said they have no specific dates as to when the Cviraa will be held.

He said some parents and student-athletes were upset and frustrated by the postponement. However, he said his office has to abide by the Central Office’s directive, saying it is for the safety of the activity’s participants. (JGS with a report from JCT)