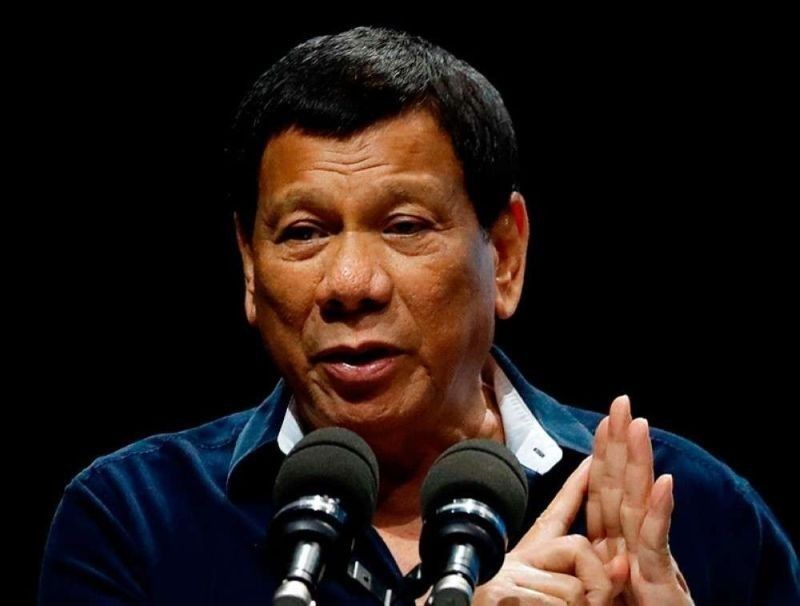 PRESIDENT Rodrigo Duterte on Sunday, March 8, 2020, issued Proclamation No. 922, declaring a State of Public Health Emergency throughout the Philippines to address the Covid-19 threat.

A copy of the proclamation was released Monday, March 9. This would facilitate access to funding, ease procurement processes, enforce mandatory reporting and quarantine, and impose travel restrictions, as provided under Republic Act No. 11332.

Covid-19 is the respiratory disease caused by the novel coronavirus. As of Monday, the Department of Health (DOH) said there have been 10 confirmed Covid-19 cases in the country, with seven cases announced in the last three days.

With the declaration, Health Secretary Francisco Duque III may call upon the Philippine National Police and other law enforcement agencies for assistance.

“All government agencies and local government units (LGUs) are enjoined to render full assistance and cooperation and mobilize the necessary resources to undertake critical, urgent and appropriate response and measures in a timely manner to curtail and eliminate the Covid-19 threat,” the proclamation states.

“All citizens, residents, tourists and establishment owners are urged to act within the bounds of the law and to comply with the lawful directives and advisories to be issued by appropriate government agencies to prevent further transmission of the Covid-19 and ensure the safety and well-being of all,” it added.

The President issued the declaration a day after the DOH confirmed local transmission of the highly contagious disease.

Duque made the recommendation to declare a State of Public Health Emergency as soon as local transmission is confirmed in a letter dated February 21, 2020 to Executive Secretary Salvador Medialdea.

“The recommendation ensures a whole-of-government response, aligned with the Four-Door Framework for Covid-19 response adopted by the Inter-Agency Task Force for Emerging Infectious Diseases and the National Disaster Risk Reduction and Management Council,” Duque had stated.

“Under this framework, the identification of even one case due to local transmission or sustained community transmission beyond hospital and community surge capacity (otherwise called epidemic surge) puts us in the fourth or the last door. This is equivalent to Impact Levels 4-5 based on NDRRMC’s Contingency Plan Guidebook 2018, necessitating that all human and material resources must be made available for duty and deployment (or Code Red response),” Duque added.

The DOH declared Code Red sub-level 1 alert on Saturday as officials confirmed local transmission and announced a sixth Covid-19 case, the wife of the fifth case.

Officials confirmed on Friday, March 6, the fourth and fifth cases in the country.

The fourth case, a 48-year-old Filipino employee of Deloitte in its Bonifacio Global City office, has a history of travel from Japan.

The fifth case, a 62-year-old Filipino male, lives in Cainta, Rizal and is known to visit a Muslim prayer hall in San Juan City. He infected his wife, 59.

The fifth case, who has preexisting hypertension and diabetes, is in critical condition while the fourth and sixth cases have mild symptoms of the disease.

The first three cases involved Chinese tourists, one of whom had died. The two others have returned to China. (MVI/SunStar Philippines)