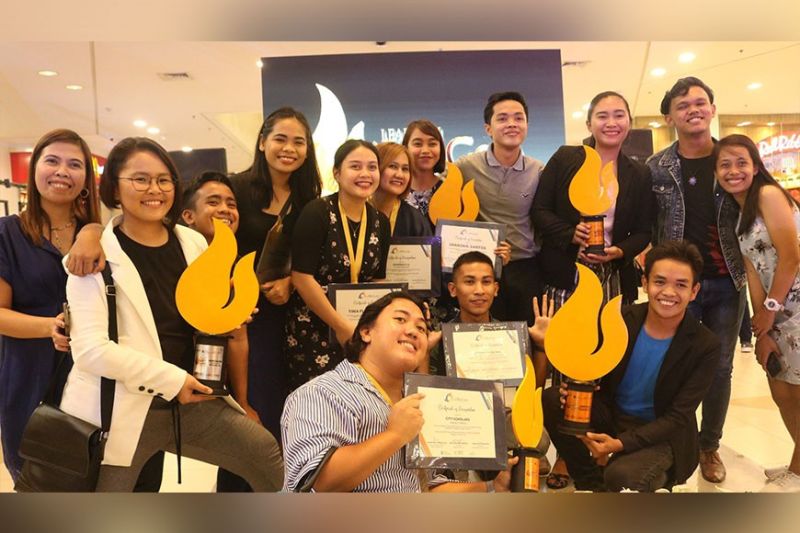 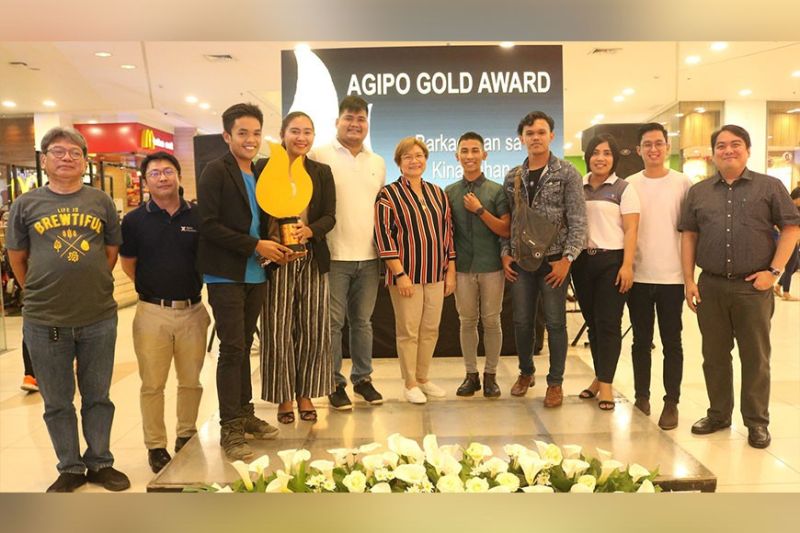 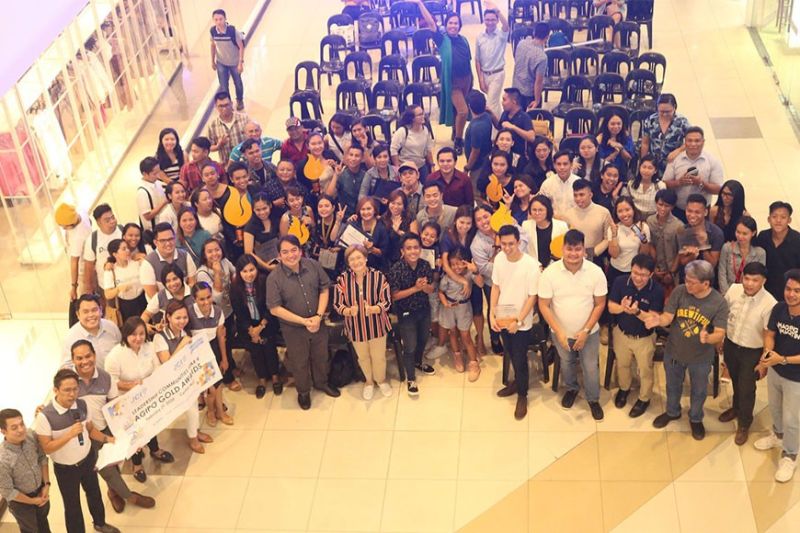 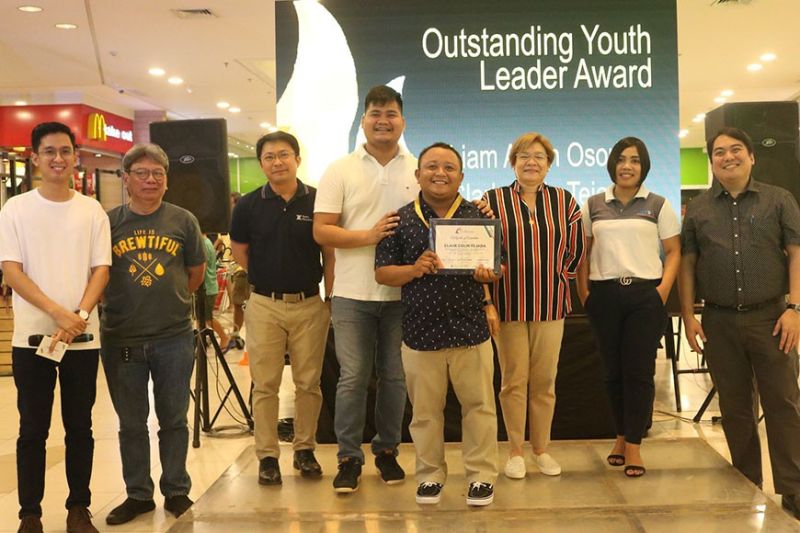 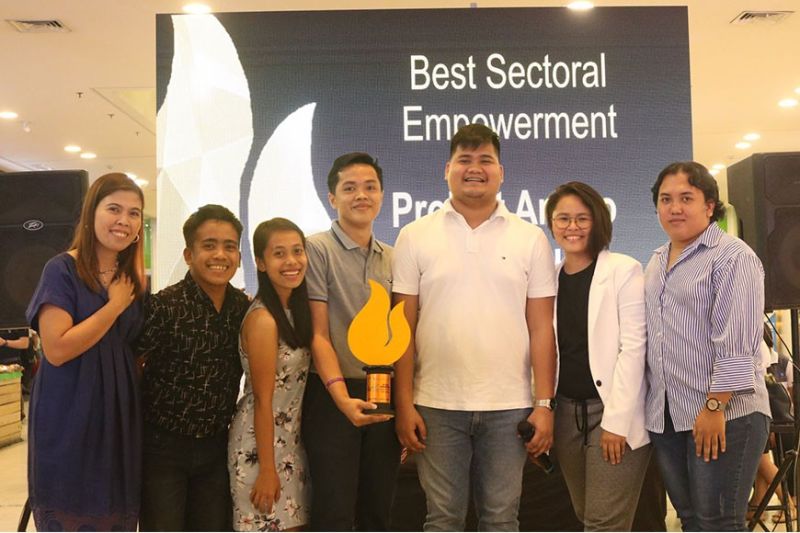 YOUTH groups from different barangays in Cagayan de Oro City were recognized for the projects they implemented to help address the problems within their communities.

Leadership Communities (LeadCom) CDO, through its Agipo Gold Awards, is an initiative of the Ayala Foundation, in partnership with JCI Kagayhaan Gold, Balay Mindanaw Foundation Inc. and the City Government, with the aim of creating projects for the community by encouraging and developing youth leaders in the city.

Youth leaders from Barangay Balubal were awarded with the Agipo Gold Award for its "Barkada sa Kinaiyahan" project. They also received the Best Youth Empowerment award.

The Agipo Silver Award was given to the City Scholars for their project "Amigo Hub" and the Agipo Bronze Award was awarded to Barangay 11 for their "Tulong Kaagapay" project. The former also got the Best Sectoral Empowerment award, while the latter got the Outstanding Project Implementation award.

LeadCom is a year-long youth program that empowers the community youth leaders. Under the program, the Ayala Foundation has partnered with the barangays and capacitated the nominated youth leaders for them to implement projects that address the problems they identify within their community.

This year's projects from the participating barangays is the fourth batch of LeadCom in Cagayan de Oro City.