Old jeepneys 'can still operate' but with conditions 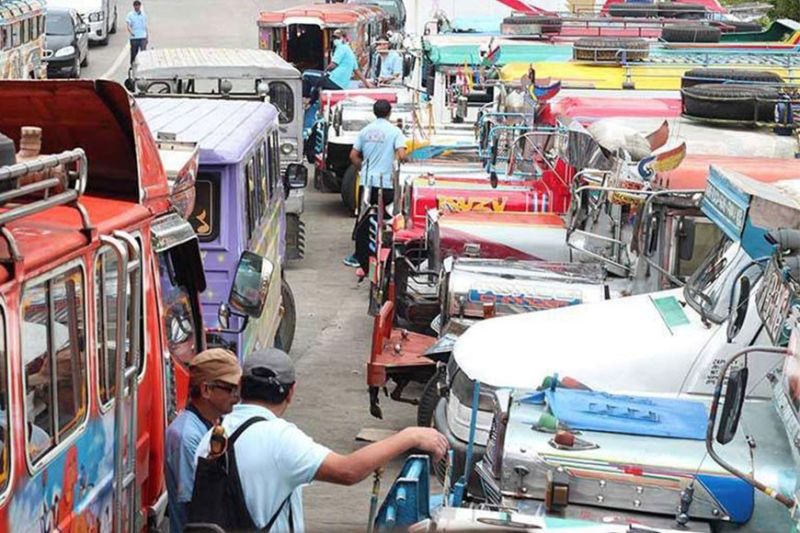 AN OFFICIAL of the Land Transportation Franchising and Regulatory Board (LTFRB) in Northern Mindanao said the franchise of jeepneys aged 15 years or older may be extended if their bank loans for the modern vehicles are not yet approved.

LTFRB-Northern Mindanao director Aminoden Guro said the franchise may be extended within a year provided that the jeepney passes the motor vehicle inspection system of the Land Transportation Office (LTO).

Under the Public Utility Vehicle Modernization Program (PUVMP), operators may acquire the modern vehicles through a loan from partner banks.

Guro has urged operators to form cooperatives before June 30, as LTFRB will no longer accept single operator but single juridical entity, which means operators must form either a corporation or cooperative.

He said the LTFRB-Northern Mindanao has already approved 46 cooperatives in the region.

Guro also said once the operator surrenders an old jeepney, the government will pay P80,000 as a form of subsidy in purchasing the new vehicle.

He said the government is undergoing a Memorandum of Agreement with a group of scrapping facilities.