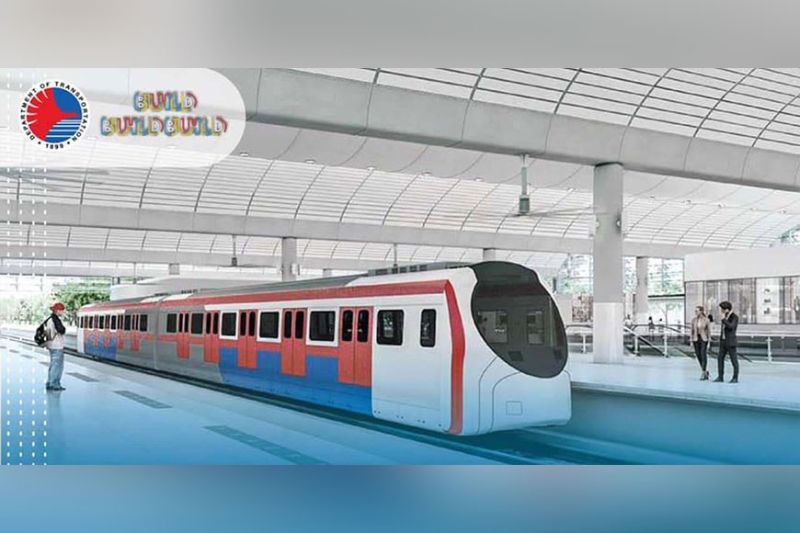 THE Regional Development Council in Davao Region (RDC-Davao) wants the Department of Transportation (DOTR) to explain their decision in choosing the single-track design for the first phase of the Mindanao Railway project.

RDC-Davao chair Jayvee Tyron Uy said the DOTR has not yet appeared in discussions set by the council.

“Kaduha na namo sila giinvite nga wala sila nisipot (We invited them twice already but they did not come),” he said.

He said the RDC would still appeal to revert the approved design to a two-track electric-powered railway.

“We will stand on our ground because that is an RDC-endorsed project so we would like DOTR to have a very comprehensive explanation on why the opted to do the single track instead of the two tracks,” he said.

Uy said the absence of an explanation from the transportation agency left a communication gap between the concerned agencies.

“We are hoping nga maminaw unta sila sa atoa (We hope that they listen to us) since dapat the project should be endorsed by the people of Davao Region but it seems that it lacks or there are gaps in communication when it comes to answering the needs and wants sa of our constituents in RDC,” he said.

He said there is a possibility that other phases would follow the one-track diesel-powered railway design if it will be implemented for the first phase.

The RDC is set to meet with the Congress April this year to endorse about P281 billion worth of projects for the Davao Region.

He said the council is expecting that the issues of the Mindanao Railway project will also be discussed at the meeting.

In November 2019, the National Economic and Development Authority (Neda) Board’s Investment Coordination Committee-Cabinet Committee (ICC-CabCom) approved the first phase of the Mindanao Railway project with the single-track diesel-powered design instead of the two-track electric-powered design proposed by the RDC.

The first phase of the railway, which extends about 102 kilometers, connects the cities of Tagum, Davao, and Digos (TDD).

In the previous reports, the NEDA has also increased the budget for the project from P35 billion to P81 billion which included the construction of an oil depot in Davao City.

Mindanao Development Authority executive director Romeo Montenegro has also raised concern on the possible issues on the road right of way acquisition (RROW) of the design.

In February 2019, DOTR assistant secretary Eymard Eje was quoted saying that the affected areas during the implementation of the project will be compensated.

The government is said to have allocated P2.4 billion for the road right of way (RROW) compensation in Davao City alone and another P3.3 billion for Tagum-Digos segment.

Montenegro, however, noted that as long as it was not yet implemented, it can still be lobbied for changes.