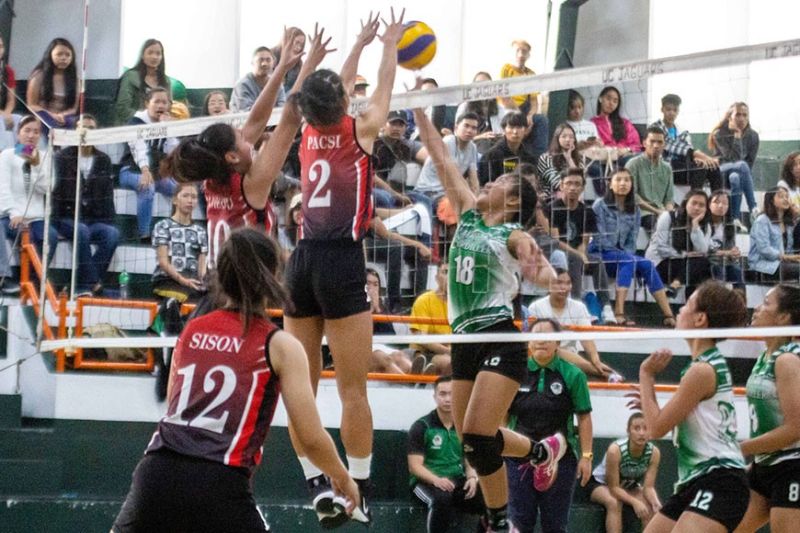 STAGING of the Cordillera Administrative Region Athletic Association (Caraa) faces uncertainty following the issuance of guidelines from the Department of Education (DepEd) due to the recorded confirmed cases of coronavirus disease (Covid–19).

Under memorandum no. 34 series of 2020 or the “Fifth Set of Policy Directives of DepEd Task Force Covid-19,” DepEd officials, personnel, and staff at the Central, Regional, and Division Offices and schools nationwide were asked to ensure heightened precautions, in light of the recent developments in the overall national situation.

The memo states all regional activities involving learners and/or teachers requiring travel and congregation of various schools and/or division, including regional palaro (regional athletic meets) such as Caraa, are suspended effective upon the issuance of this memorandum and until further notice.

Caraa was earlier slated February but as a precautionary measure by the City Government of Baguio which hosts the weeklong regional meet postponed the event to March 22.

Baguio City Lions are hoping to duplicate the feat this year after harvesting 205-110-79 gold-silver-bronze medal haul during the games held in Apayao last year.

With the recent development, Baguio City and DepEd Baguio has yet reschedule once again the regional meet according to DepEd – CAR information officer Georaloy Palao-ay.

The memo added except for the already ongoing National Schools Press Conference (NSPC) and the National Festival of Talents (NFOT), all national activities involving learners and/or teachers requiring travel and congregation of various schools, divisions, and/or regions are suspended effective upon the issuance of this memorandum, and will remain so until further notice through an appropriate memorandum.