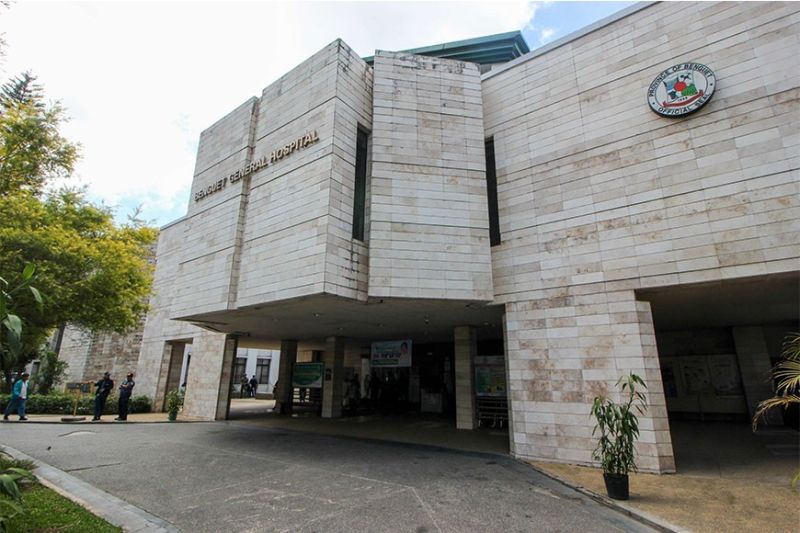 APPROVED. With the approval from the provincial board of its re-nationalization, Benguet General Hospital is expected to be at par with other tertiary hospitals in the Cordillera region. (Photo by Jean Nicole Cortes)

BENGUET provincial lawmakers have given their full support to the bill filed in the Congress re-nationalizing the transfer, management and control of Benguet General Hospital (BeGH) to the national government.

On March 3, the Sangguniang Panlalawigan of Benguet passed resolution “Supporting House Bill 6171 entitled; an act re-nationalizing the BeGH located in La Trinidad, Benguet, placing under the direct supervision and control of the Department of Health, increasing its bed capacity to 400 beds.”

Under resolution 2020-417, the legislators added the hospital are faced with limited sources to maintain the existing facilities, old equipment that are beyond repair and needs upgrade and limited services leading to patients referred to other health providers.

The officials also cited the losses incurred due to none operational of medical equipment and the lack of personnel because of inadequate financial resources to fund repair or purchase and additional hiring of health workers.

“The re-nationalization of the BeGH will substantially contribute to the revolving role of the hospital to the Universal Health Care by having an optimum clinical performance in case management through incentives mechanism; improve quality of patient care with a good working environment and access provision to quality health care facilities and health promotion incentives,” legislators added in their resolution on March 3.

Vice Governor Johnny Waguis disclosed the provincial board added the move for the transfer and management of the hospital will improve the health services in the province.

The transfer and management and operation of BeGH Economic Enterprise to the DOH is earlier being pushed in congress with ACT-CIS Partylist Representative and Benguet caretaker Congressman Eric Go Yap filing House Bill 6171.

The legislator said the hospital needs to be supervised by the national government to assure continuous fund and aid for the hospital and not to further rely on funds from the provincial government.

Back in 1969, the hospital was created thru Republic Act 5955 starting its operation with 25 bed capacity and later increased to 50 beds. By virtue of the Local Government Code of 1991, the management, control and supervision of the hospital including the five district hospitals located within the province were devolved to the Provincial Local Government of Benguet in 1993.

In 2006, it was declared as an economic enterprise with an annual subsidy from the province estimated at P40 million.

Moreover, the BeGH sustenance of medical financial aid is dependent on DOH, congressional funds and provincial assistance fund, and continue to cope up with the requirements of regulatory bodies.

During the public consultation last month together with DOH, the 208 attendees comprised of community people of the province of Benguet supports the filed bill and believes that the re-nationalization will bring advantages.