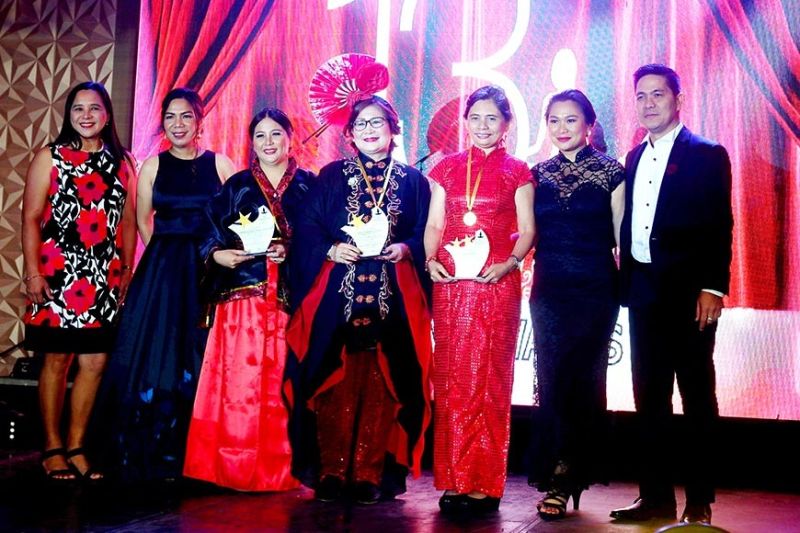 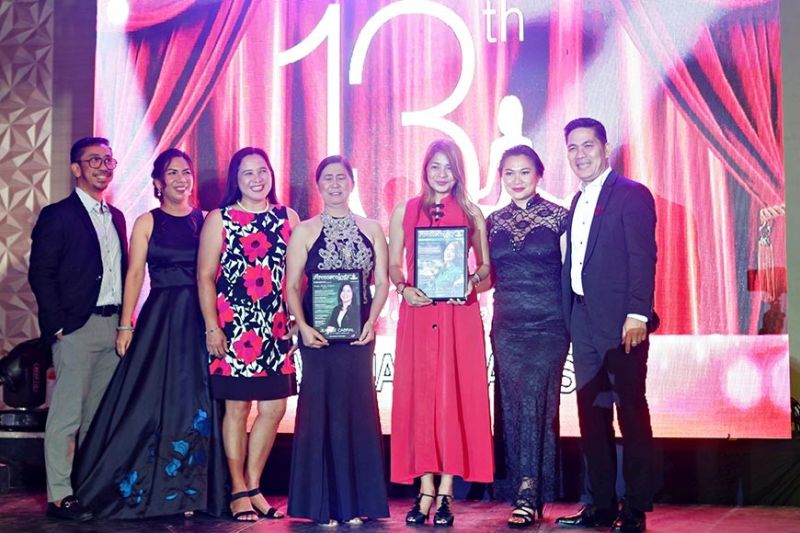 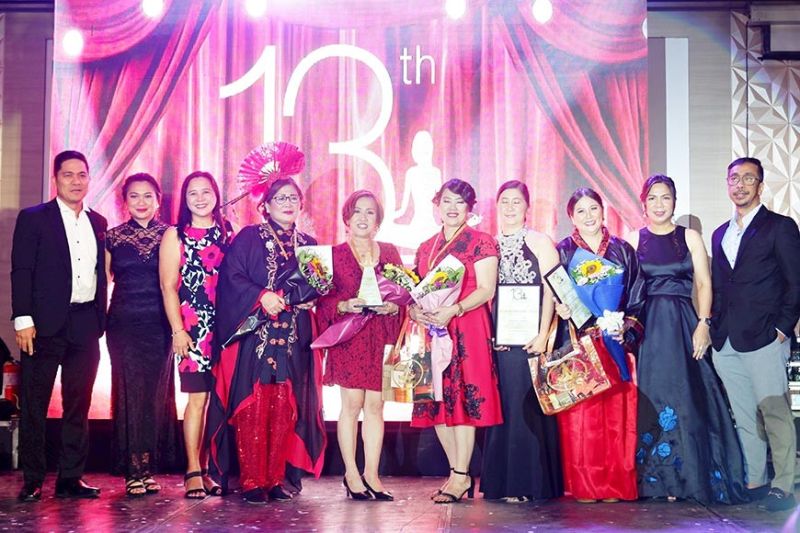 Dressed in predominantly red and black, guests were mostly distributors from all around the country vying for prestigious honors, such as Loyalty Awards, Gold and Bronze Awardees, World of Winners, Sta Consistency Awards, 2019 New Asset Recognition, Asset of the Year Award and Business Center of the Year Award.

Hosted by Ahbet Padilla, the evening's program was filled with fun, dining and music with surprise numbers from directors and groups, a duet by siblings Kevin and Katrina Mondragon, and dance performances from Field of Dreams, a charity foundation supported by ASI. Melvin Mondragon, ASI Corporate Treasurer and husband to CEO Vanessa Mondragon, gave a heartwarming message on his wife's behalf due to her loss of voice. At this point, new products were also launched -- Aroma Essential Oils and the Hydra Glow Set composed of five products for the ultimate skin glow, to the excitement of the guests. COO Victoria Evangelista and husband Geri Evangelista, Corporate Secretary, were also present with family.

During the fellowship, the Mr. and Ms. ASI 2020 was announced, as judged by social media friends Pal Raine, Chiqui Aportadera, and Karen Alcantara and a few other guests.

Aromacology Sensi first opened in 2003 and started expanding to key cities around the country in 2005. Its manufacturing facility is in Davao City, and is proud to announce its advocacy against animal testing (cruelty-free). The skin care line is 100% plant and fruit-based extracts, which assures high quality botanical or vegan raw materials with maximum benefits. ASI is also a member of the Green Earth Movement (GEM) which promotes "reduce, reuse, refuse and recycle" and encourages all distributors to "think Green." The company is a strictly direct selling multilevel network marketing and is providing income to more than 15,000 independent distributors, and satisfaction of holistic healing and wellness to growing users even beyond the Philippines.

I am proud to be an Aromacology Sensi user since 2003, that day I first featured Vanny and her Mom in the newspaper when I first saw them selling from a small cart in NCCC Mall. What a journey it has been. Congratulations, ASI and family!