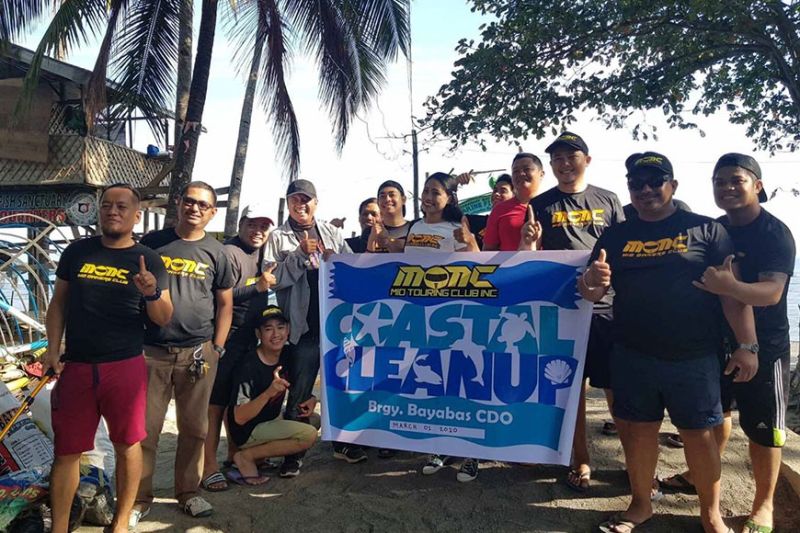 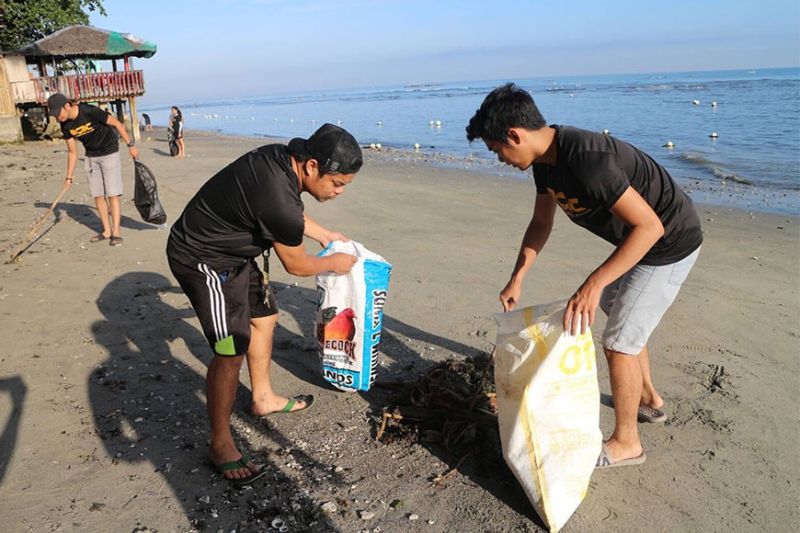 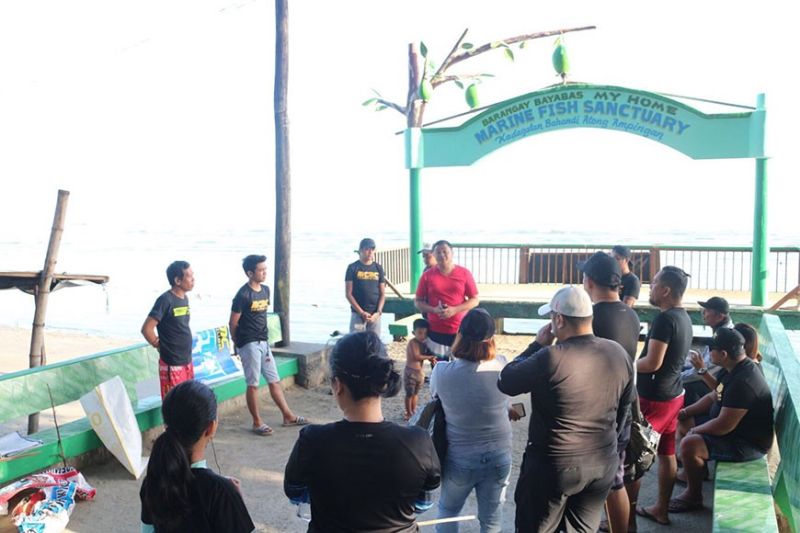 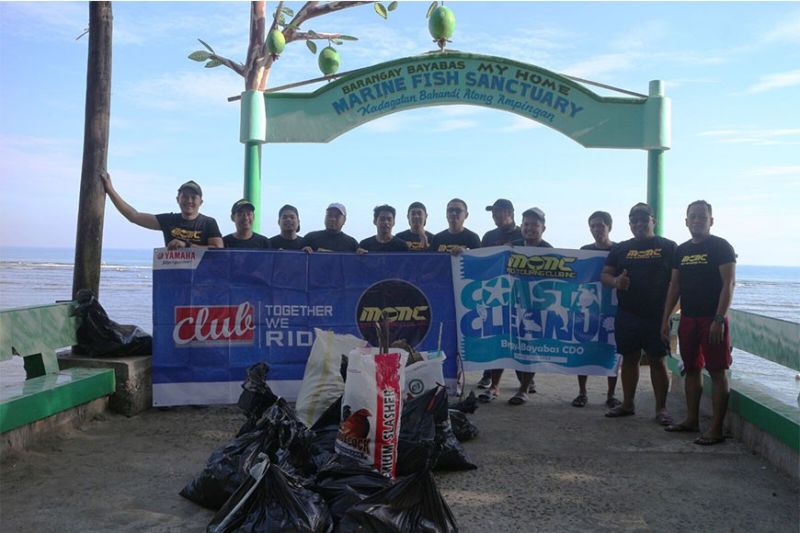 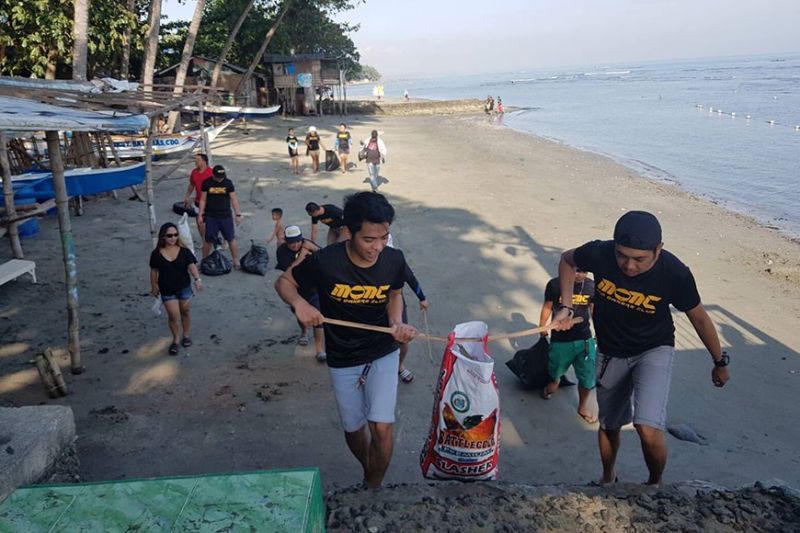 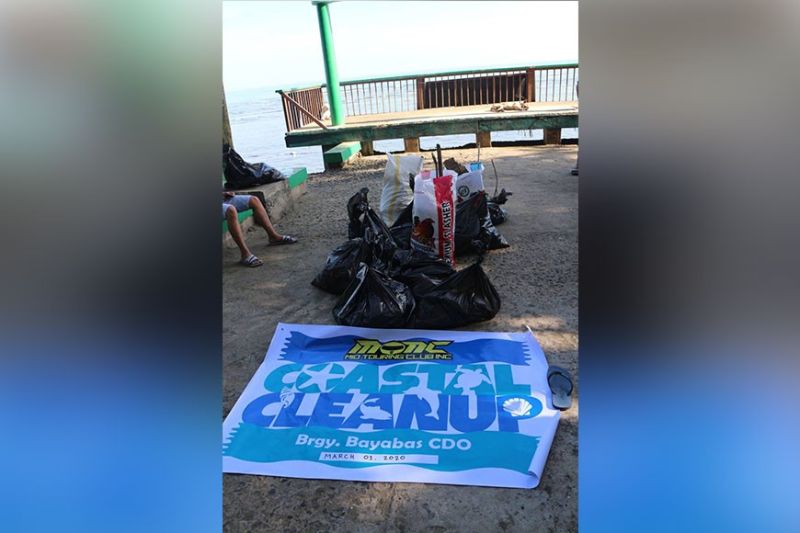 According to Monc, they have selected Barangay Bayabas as its area for the coastal cleanup drive due to the village’s fish sanctuary.

He said one way to help maintain the fish sanctuary is to clean up all the solid wastes and other non-biodegradable items in the shoreline.

The members of the Monc hopes that through their community service, they were able to influence the people of Barangay Bayabas to do proper solid waste management.

The fish sanctuary in Barangay Bayabas, according to Barangay Councilor Romeo Taruc Jr., was established three years ago.

Taruc said the coastal area of the barangay were too dirty before compared to now and that the corals have already developed.

Founded in 2009, the MIO Touring Club Inc. has expanded its organization from 15 to 300 members all over Northern Mindanao in various chapters in Bukidnon, Balingasag, Cagayan de Oro, Iligan and Marawi City.

Monc’s mission is to gather all motorcycle enthusiasts and promote safe ride, peace, understanding and mutual respect between groups and individuals within the motorcycle culture.

The group has also vowed to help other people through community services.

Apart from doing environmental activities, Monc also intends to build healthy culture that will nurture among its members shared values as well as team concepts and rapport.

The group also aims to become a family-oriented club, and impart knowledge where club members can interact with each other to gain support, advice or practical tips on how to improve their riding abilities.