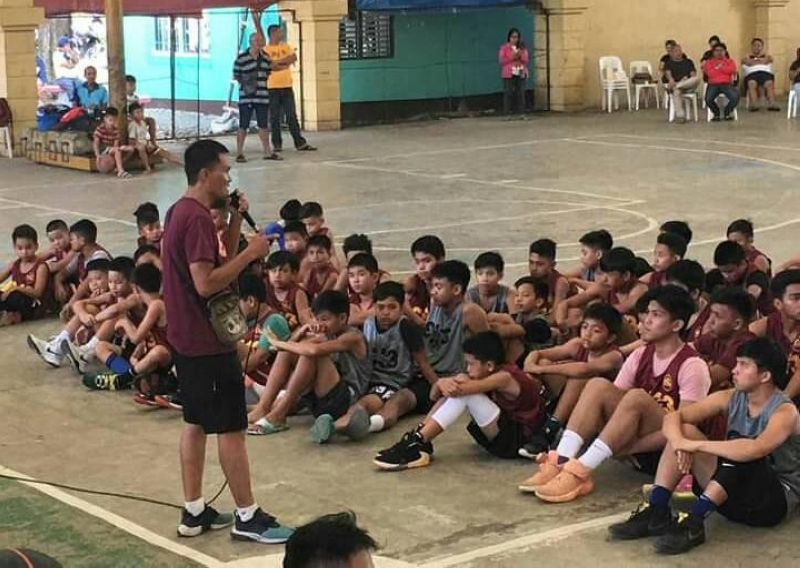 BECAUSE of the coronavirus scare, Gingoog City has postponed hosting the MDC National 3-0n-3 basketball tournament supposedly scheduled on March 15 at the ASL gymnasium of Gingoog City, Misamis Oriental.

"We would like to inform everybody that our MDC 3x3 basketball will be postponed because of the directive coming from the Mayor's office regarding nCOv. Amo lang i-refund ang mga teams nga nakabayad na sa registration," posted tournament coordinator Joselito Asilo on his Facebook account.

Malaybalay City in Bukidnon first hosted the event on March 8 at the Freedom Park basketball court, featuring the boys' 10-under, 12 under, 15-under and the men's 18-under and 21-under divisions.

There were also competitions for women's 18-under and women's open categories.

The MDC hoopfest has entry fee of P3,000 per team inclusive of four pieces of reversible jersey.

Prizes such as medals, trophy and MDC ball were given to the winners in the Malaybalay City leg, according to event facilitator Joyce L. Molina.

Supposedly, all the winning teams in Malaybalay and Gingoog are to compete in the National Finals slated on May 11-12 in Manila.