Alert level 1 up for Kanlaon Volcano 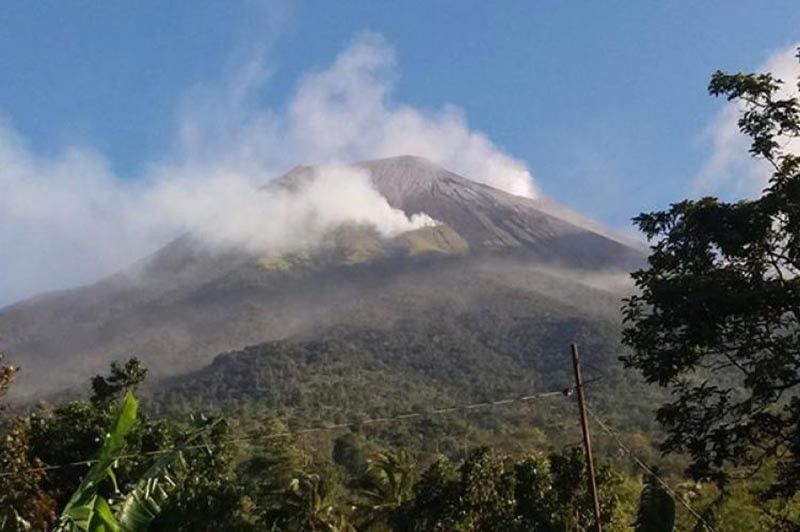 THE Philippine Institute of Volcanology and Seismology (Phivolcs) has raised the alert status of Kanlaon Volcano from level 0 to level 1 on Wednesday morning, March 11, 2020

According to Phivolcs, the series of volcanic activities meant that the volcano had just entered a period of unrest and is currently at an abnormal condition.

The volcano's seismic monitoring network has recorded a total of 80 volcanic earthquakes since March 9, dominated by 77 low frequency events that are associated with magmatic fluids beneath the edifice. The increased seismic activities could be followed by phreatic eruptions at the summit.

It was also observed that the volcano had undergone a period of long-term slow inflation of the edifice since 2017 while lower slopes recorded a slow inflation since May 2019 and the upper slopes in the end of January 2020.

The volcano's last eruption was recorded on June 18, 2016, where it spewed over 400 meters of ash from its crater.

The agency has reminded local government units (LGUs) and the public that entry into the 4-kilometer radius Permanent Danger Zone is strictly prohibited due to the further possibilities of sudden and hazardous steam-driven or phreatic eruptions.

Phivolcs added that civil aviation authorities must also advise pilots to avoid flying close to the volcano's summit as ejecta from any sudden phreatic erruption can be hazardous to aircraft. (NRL)