Group forecasts price of coco oil to remain down 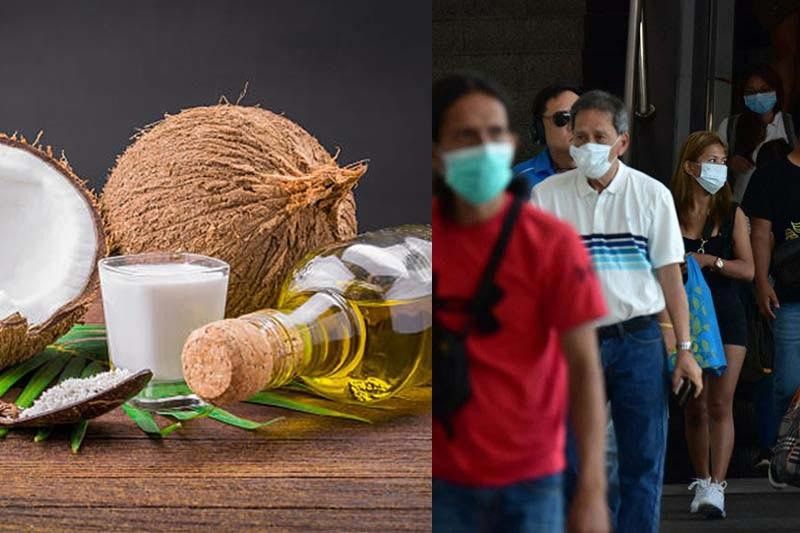 THE coronavirus disease (Covid-19) has prevented the recovery of the prices of coconut oil in the world market, the coconut industry players in the Davao Region said.

In a statement, Coconut Industry Cluster Link, Inc. (Cocolink) said the prices of coconut oil hiked around November 2019 from the slump since the fourth quarter of 2017.

However, Covid-19 has caused the postponement of the Bursa Malaysia Derivatives (BMD) conference which supposed to “set the tone for trading” every March.

“Coconut prices are expected to be bullish every beginning of the year due to the Bursa Malaysia Derivatives (BMD) setting the tone of trading every March for palm oil and later included lauric oils (palm kernel oil and coconut oil),” the statement read.

“However, the spread of Covid-19 has caused BMD’s Palm and Lauric Oils Price Outlook Conference & Exhibition 2020 (POC2020) to be postponed to a later date,” it added.

The disease is said to have slowed the trading of many commodities including the major vegetable oils such as palm and soybean. This resulted to a trickledown effect that affected the coconut farmers too.

According to the United States Department of Agriculture (USDA), 31 percent of the world oil is palm oil, 22 percent is soybean oil, more than 13 percent is grapeseed oil while coconut is just two percent in the world oil production as of 2015.

Cocolink business development officer Xycris Fuerzas explained that the drop in the prices of coconut oils depends on the price movement of palm and soybean oils.

“Kung mababa ang price sa palm oil, dapat mubaba pud and coconut kay kung magpabilin na mahal ang coconut, walay buyers [because] all oils are alternatives but not perfect substitutes (If the price of palm is low, the coconut oil should also lower its price because if it remains high, there will be no buyers),” he said.

Philippine Coconut Authority (PCA) regulation officer Arnel Cabillan said the mill gate price of copra as of March 9 is at P22 per kilogram (kg) while the farmgate price is P19/kg.

He said the mill gate price in January is at P23/kg and it to P22/kg in February.

Cabillan said Davao Region can produce a huge volume of coconut but the main challenge of the industry is prices.

“Let us patronize the consumption of coconut-based products to minimize the impacts of the world market on our industry,” the group said.