No suspension of classes in Davao 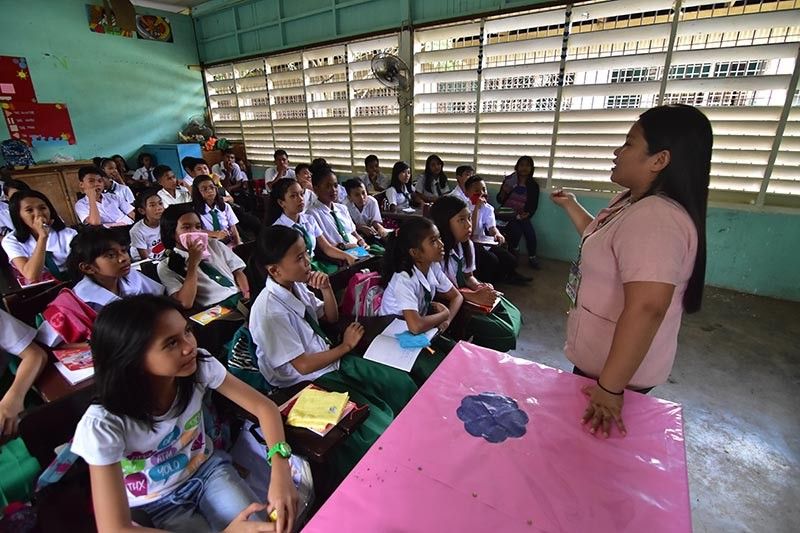 THE Department of Education (Deped)-Davao clarified that as of Wednesday, March 11, there is no suspension yet of school activities in the region except for local government units (LGUs) who ordered the suspension of classes and other academic rites.

“We are not actually suspending the graduation and moving-up rites. That’s the general rule now as of the moment because as I said, everything might change in a little while depending upon the national situation,” Deped-Davao spokesperson Jenielito Atillo said in a press forum on Wednesday at The Royal Mandaya Hotel.

DepEd-Davao has scheduled graduation and moving up ceremonies on April 13 to 17 in all public schools.

In Davao City, there is no declaration yet of suspension of classes.

The Davao City National High School announced Wednesday that “all students are advised not to come to school starting March 17 until further notice. Teachers, however, shall continue reporting to school.”

Private schools, according to Atillo, can have their own schedule of graduation and moving-up ceremonies provided that they have completed the 203 calendar days and all their school responsibilities are through.

In Davao City, Ateneo de Davao University has postpone all their graduation, recognition, and moving-up ceremonies as precautionary measures. This developed after a consultation with their stakeholders.

“Each unit, from Grade School to the College of Law, will announce its new schedules of commencement exercises after the public health emergency is over. The University looks forward to celebrating its students’ achievements soon,” the school said in a statement.

They are directed to accelerate calendar of activities and to conduct the 4th Quarter Examination the earliest possible time.

Part of the memorandum is the establishment of Online Learning Mechanisms and Systems for any completion activities required, like written works, learning area performance tasks and any culminating activities, etc.