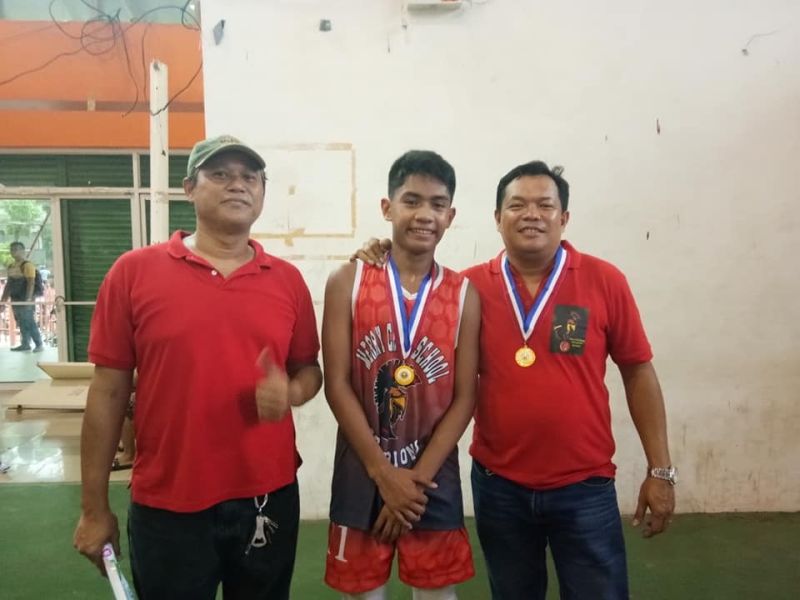 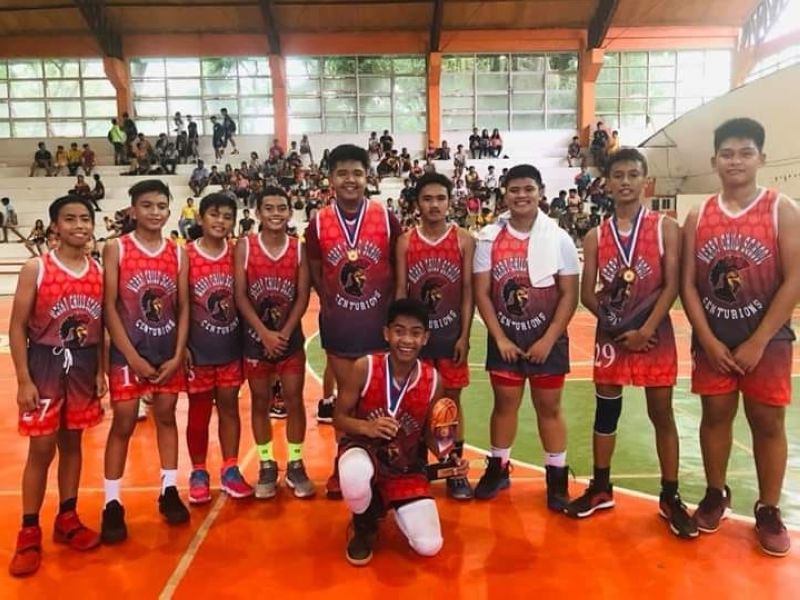 It was a closely fought battle in the entire regulation, though the Merry Child talent in Nathan Villanueva shone as the brightest star when he exploded for 31 points to lead the Centurions' thrilling escape.

Anthony Tena backed Villanueva's huge numbers with his own 16 markers to keep at bay the AMS Jaguars who produced nine players in the scoring charts with Chris John Dy and Ralph John Teodora scattering 10 points each.

"Both Merry Child and AMS failed to make the championship round in the 17-under boys' bracket. But their titular duel in the 15-under boys' category was an epic showdown makalingaw kaayo nga dula," said tournament director Raul Fuentes.

Merry Child's entry last year in the regional meet was a surprising one for local cage buffs who have been accustomed to seeing either Corpus Christi or AMS as the top performing team in the Cagayan de Oro qualifier with Sacred Heart and Xavier University among the other top contenders.

Merry Child's Villanueva, Harold Gongod and Sabanal were adjudged as the 15-under boy's MVP, Most Improved Player and Best Coach, respectively.