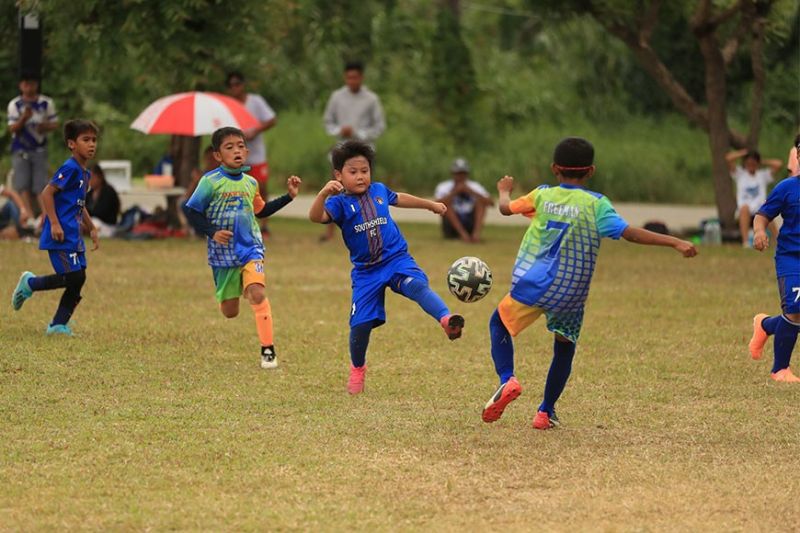 Solido FC blanked Orlando FC, 3-0, behind the heroics of player of the match Gregorio Zamora Jr. in their men’s open championship game.

In the women’s open, CR7 Food Truck bounced back with a 3-0 victory over Solido FC to clinch the title with player of the match Marice Magdolot at the helm.

The mixed 11 crown went to Nabunturan United FC (NUFC)-A after it shattered Amigos United, 3-0, in their titular showdwon. Davao Hyenas took the third place via a 1-0 triumph over Southshield.

In boys 13, Davao Hyenas toppled RMC, 4-1, as Adrian Sayson provided the leadership for his team while NUFC zeroed in on Amsai, 4-0, in their clash for third.

Southshield FC, for its part, nailed the boys 15 title by whipping Amsai Stalwart Lions, 4-0 with Cian Nogadas hailed as player of the match. Ateneo JHS-A copped the third spot after beating Southshield FC, 1-0.