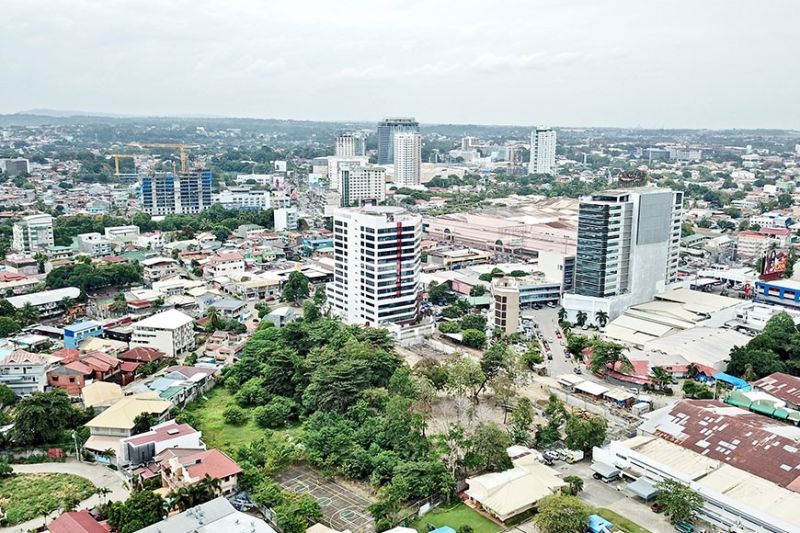 SINCE its establishment as a chartered city 83 years ago, Davao City has sustained its economic growth and there seems to be no slowing down.

The current economic situation of the city was a vision fulfilled when then President Manuel Quezon signed the Commonwealth Act No. 51 which created Davao City March 1, 1937.

In an article from the City Information Office (CIO), the late President Quezon was quoted as saying that the formation of the city is “important in international trade” as it “brings realization one of my long cherished plans of affording your city every opportunity to make great strides in its political, social, and economic development.”

He is said to have envisioned the city as a “progressive and model urban center.”

The move was also said to be a denouncement of Japanese’s acquisition of vast areas of land and to convert as abaca plantation.

Davao historian Antonio V. Figueroa noted that between 1948 and 1957, among the investments in the city are the San Pedro Hospital and the Apo View Hotel, the first high-rise hotel.

The end of the Marcos regime accelerated the sprouting of businesses and institutions.

“In general, there was a dramatic improvement in way people see the city after the so-called People Power revolt. At night, there was the rise in the number of drinking pubs as there was growth in the opening of new accommodations. With optimism going up, new banks and other lending institutions made their presence felt. This was influenced in part by the gold rush affecting many towns north of the city and the strong demand for jewelry, appliances, and cars,” Figueroa said.

He said the mayoralty of now President Rodrigo Duterte in 1988 also drew further investments when he heightened the peace and order situation of the city.

“It opened Mindanao to the world and made it the gateway to Southeast Asia,” Figueroa said.

“The first visible signs of BIMP-EAGA in Davao was the US$50-million resort investment of Samal Casino, the country’s first integrated resort development and the first blue-chip EAGA project to come out of the region. The idea was hatched in early 1993 during President Ramos’ state visit to Malaysia. As a complimentary gesture, on December 11, 1995, Malaysia became the second member of ASEAN to open a chancery in Davao City,” he added.

By around 1998 onwards, several establishments and air connectivities started operations.

There were also accommodation businesses established such as the Royal Mandaya, Seda, Ritz Hotel, El Bajada, Pinnacle, Tune, Felcris Centrale, and Grand Men Seng, among others.

The investments continued to pour in and became rapid with Duterte’s presidency in 2016. Apart from huge retail brands, among the business ventures that sprouted are hotels, residential and mixed-use land developments, and office leasing spaces.

In the latest data collected by the Davao City Investment Promotion Center (DCIPC), the city posted an average growth rate of investment capital of about 7.2 percent from 2015 to 2019.

In its 83 years, Davao City’s economy remains to be a robust and important contributor to the growth of the Davao Region and the whole country - a realization of what it should become.