Mutya ng Dabaw: Where are they now?

This piece, meanwhile, pays tribute to some former Mutya ng Dabaw winners who mostly have embraced their respective private lives either enjoying taking care of their own families, businesses or climbing the ladder of corporate success. 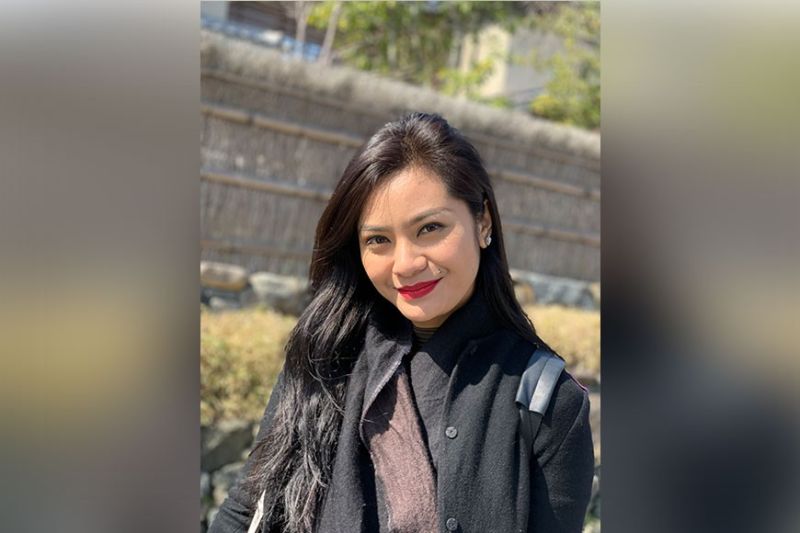 After her Mutya ng Dabaw stint in 2009, Resci said her life became more exciting as her professional hosting career flourished while she pursued her law studies and graduated in 2014.

She is currently the managing parner of The Law Firm of Torreon and Partners and at the same time working as the Assistant Dean for Academic Affairs of the Jose Maria College-College of Law and Faculty member of the Ateneo de Davao University-College of Law.

Resci is also a proud mother and is currently engaged to her partner of 10 years. Their wedding is set next month.

She reminisced her daily activity as a Mutya like participating in “lakbay-aral” activities. “As part of my Mutya duties, I was tasked to welcome visitors of Davao City and orient them about our best practices, desirable developmental programs and projects, how we deal with current issues, alternative solutions and trends in particular subject matter,” Resci said. 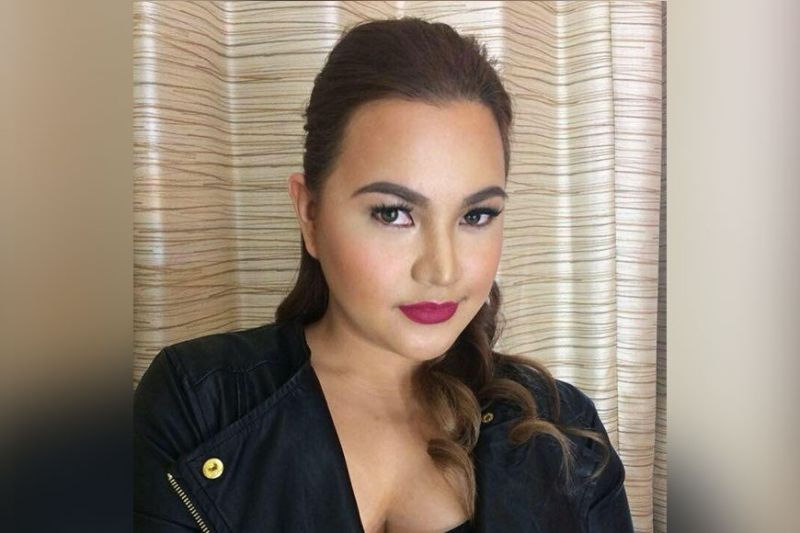 When her Mutya reign ended, Clarice Anne Escala Montes received invitations to join different pageants all over the country. She tried to balance her time in school as well since she was a graduating student at that time.

Clarice, who is married and been blessed with a daughter, is currently an area sales director of Alveo, Ayala Land.

She recalled that working at the City Tourism Operations Office as an ambassadress of goodwill and meeting a lot of dignitaries from different countries was fun. “I loved talking about Davao and I’m proud of what we can offer to tourists,” she said. 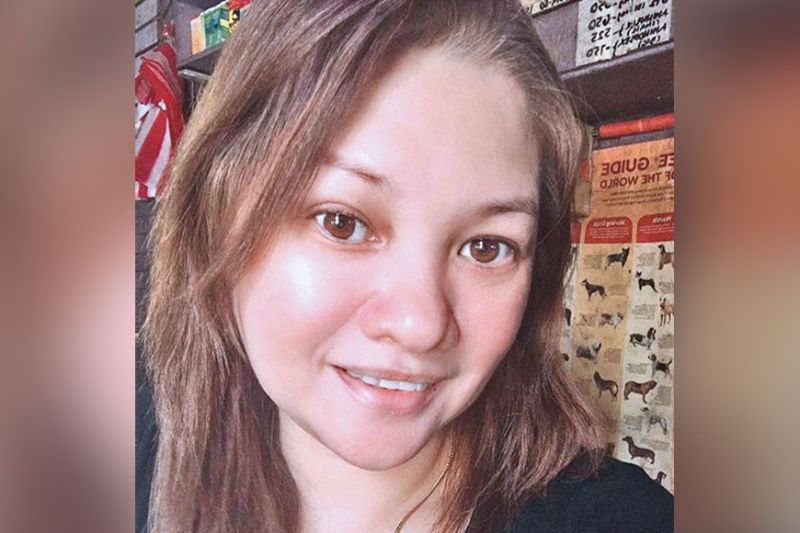 “Being a Mutya ng Dabaw was a great experience as it brought out the best in me, making me a better person. It taught me the true meaning of sportsmanship and acceptance. It taught me that patience is a virtue,” Sharon said. She remembered welcoming then President Joseph Estrada and meeting Nur Misuari during the BIMP-Eaga convention. She also took pride in the “Suroy Ta” project where for only P30, she and her court served as tour guides to residents and visitors to different tourist spots in the city.

But she did not allow her title get the better of her as she remained grounded. She’s thankful for the memorable experiences, the lessons learned and gaining a lot of friends, which she said made her a stronger person.

She is happily married with two wonderful kids and manages her own business. 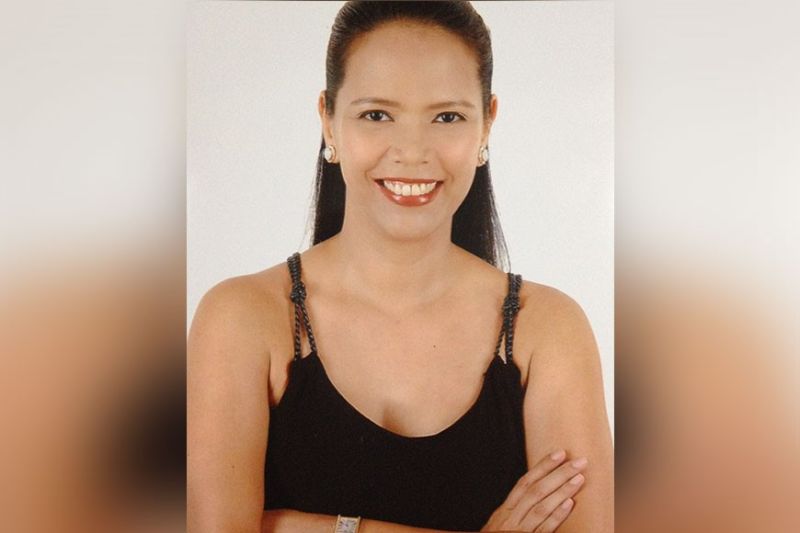 Meeting the love of her life, Manolo Luis del Rosario, was the best thing that ever happened to Jambie Austria who clinched the Mutya 1997 title. God blessed them with a daughter, Gabriela Luisa.

She has been building a career in human resources management the past 20 years, working hard to advance psychology as a profession in various avenues afforded her, may it be in counseling, training, community relations, human resources and also column writing.

She will soon get a master’s degree in Industrial and Organizational Psychology apart from being a Certified HR Professional from the International Federation of Professional Managers.

Doing airport receptions for various dignitaries were her usual routine as Mutya. She recalled when President Fidel V. Ramos asked her if she going to join his rally for charter change.

“I replied that I would be leading the opposing youth rally. You should have seen the look on his face! Surprisingly, he was very gracious about it. He even listened to my entire diatribe about why I thought the cha-cha was not good for the Filipino people at that point in history,” Jambie shared, adding that the then President remembered her name even when during a Philippine centennial celebration outside of Davao City when he asked her to dance waltz with him, addressing her by her name.

She is currently the corporate HR director of a conglomerate, heading the HR teams of the three companies within the group. 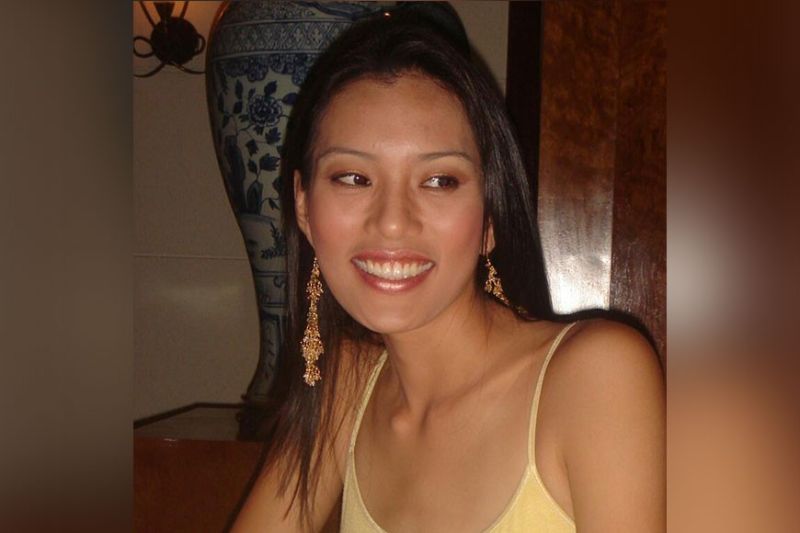 Visiting different barangays, meeting different people, learning about their tribes and cultures highlighted her reign. “I love kids, so mostly I enjoyed meeting and even playing with kids everytime we do visit orphanages and squatter areas to bring food,” she told SunStar Davao.

She has two children - a five years old and a one month old baby.

Her son, however, is battling with leukemia. 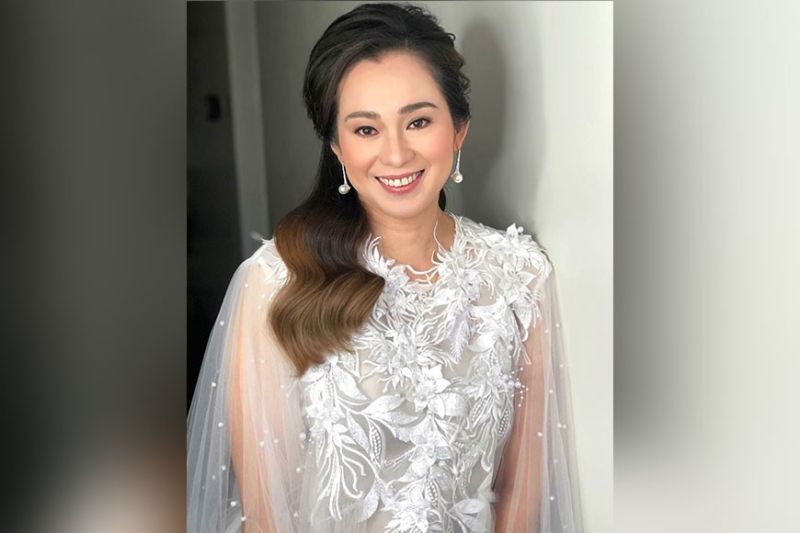 Sharon Limbaga’s Mutya stint opened many opportunities for her to do modeling locally and join other national beauty pageants that helped her finish her Nursing course at the Davao Doctors College.

She is currently based in Metro Manila for many years now with her college freshman son and lawyer-husband.

“I treasure the memories of my Mutya stint as we nurtured friendships with other candidates that stood the test of time. I have become good friends not just with my Mutya contemporaries but even with the younger batches. The Mutya camaraderie and mutual respect are impressive and I treasure my Mutya network more than others,” the 45-year-old gorgeous mom said.

Since she has always been interested in entrepreneurship since she graduated from college, she now manages her own business.

She was crowned Miss Free Press Luzon 1994 and became a finalist of the Miss Herway 1993.

View Comments
Disclaimer
SunStar website welcomes friendly debate, but comments posted on this site do not necessarily reflect the views of the SunStar management and its affiliates. SunStar reserves the right to delete, reproduce, or modify comments posted here without notice. Posts that are inappropriate will automatically be deleted.
Forum Rules
Do not use obscenity. Some words have been banned. Stick to the topic. Do not veer away from the discussion. Be coherent. Do not shout or use CAPITAL LETTERS!
Trending
Davao
Family, friends call ‘Justice for Amier’
Davao
No city council committee given to Coun. Abellera
Davao
Vax for Covid-19 in health centers will not be daily
Davao
SK and barangay registration now open until July 23
Davao
IRR on ‘No to Single-Use Plastics’ ordinance waiting for approval