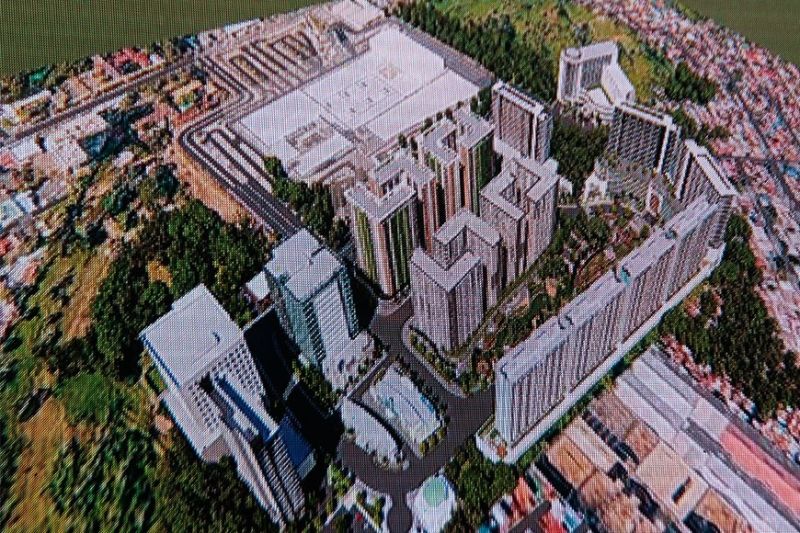 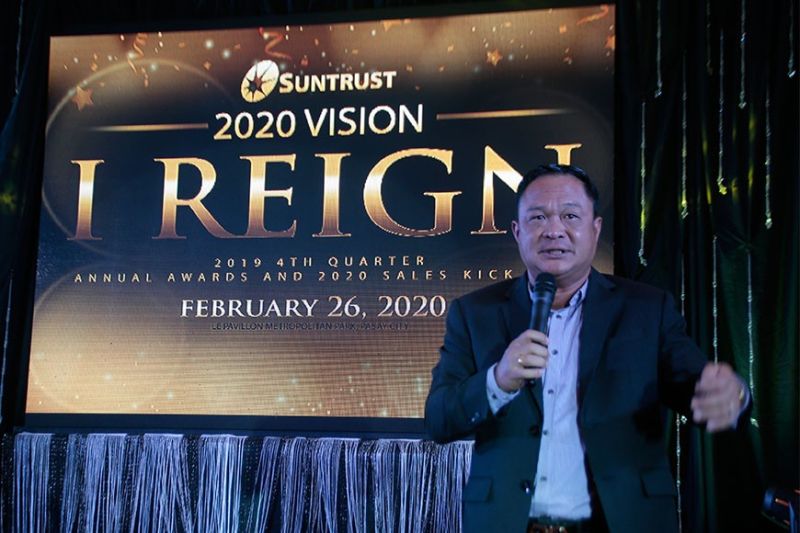 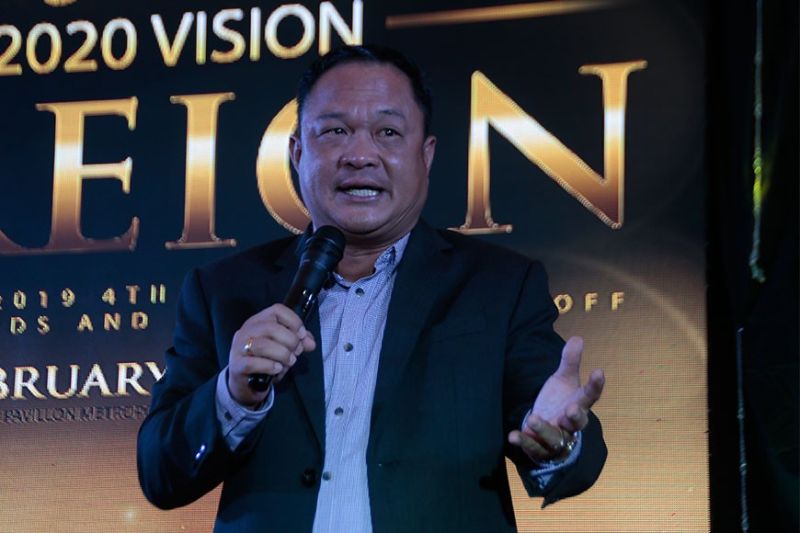 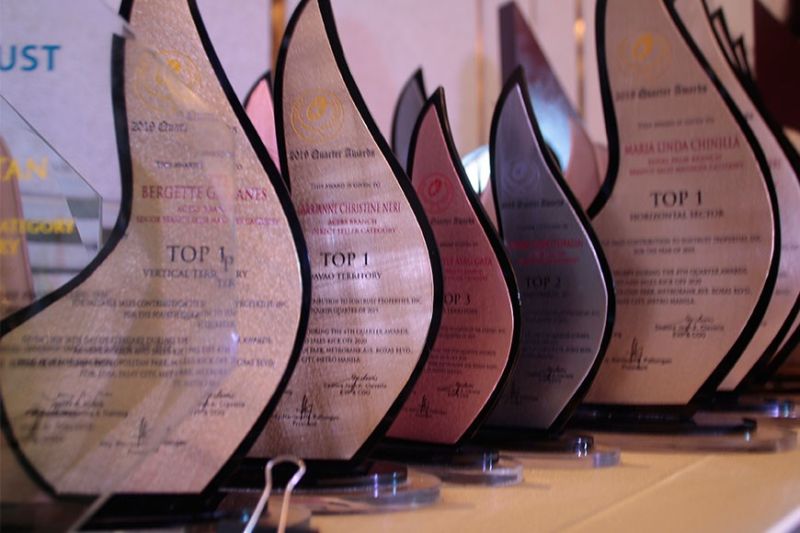 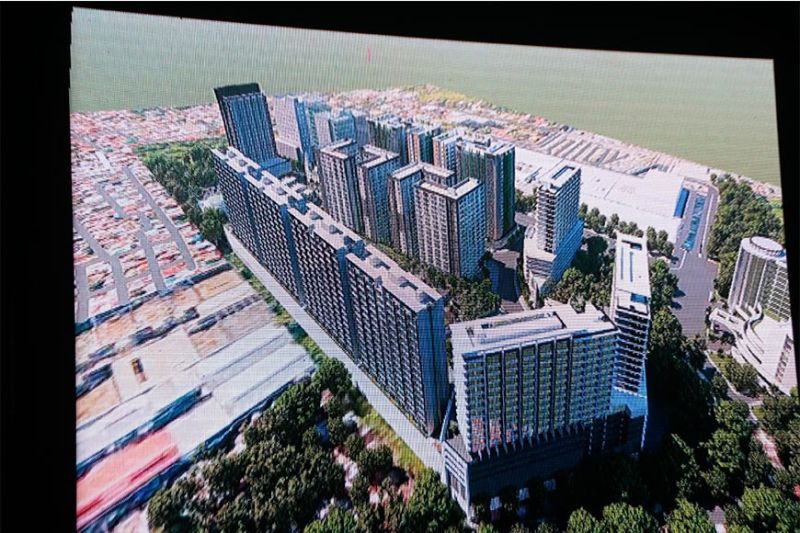 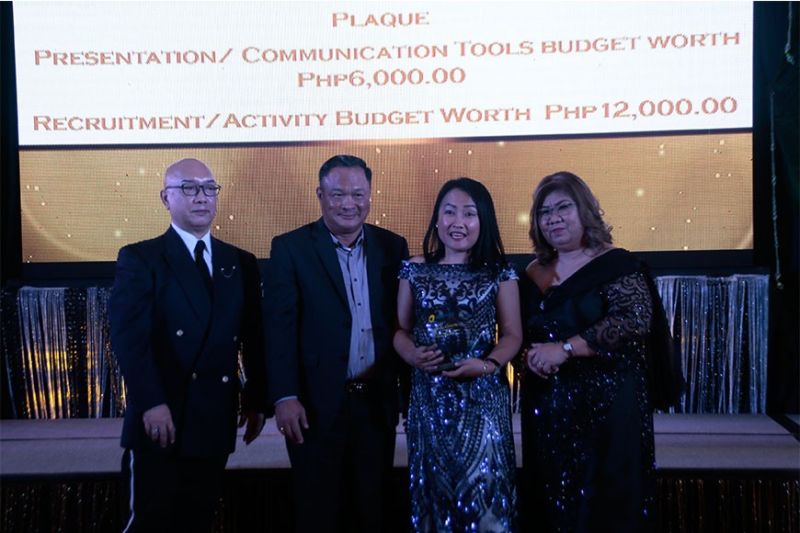 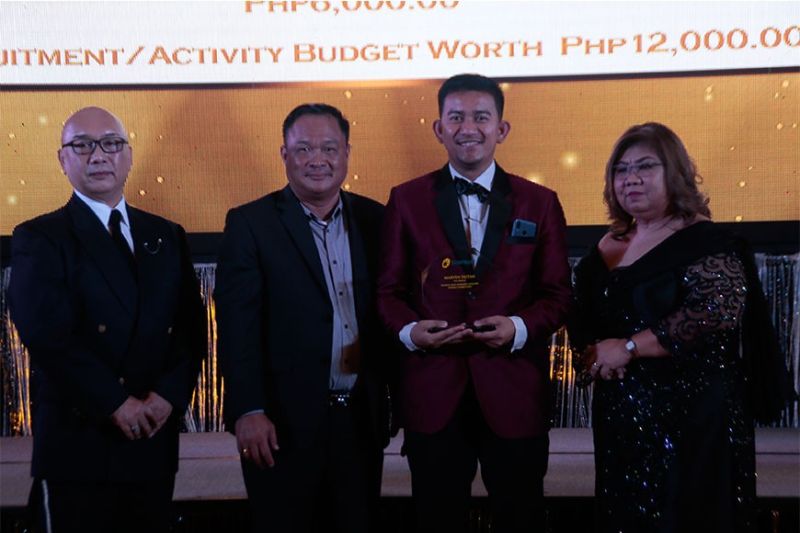 “We continue to experience brisk sales nationwide, but the sales in Mindanao are shockingly high despite the calamities like typhoons and earthquakes,” he said.

He shared a lot of buyers in different developments that were affected pulled their investments from other developments and redirected to Suntrust projects.

“We believe that this is because of our quality construction reputation. Our buyers felt secure. This gave us the edge over the rest of the developers,” he said adding they already secured certification from the Office of the City Building Official certifying the projects’ are safe for occupancy.

Suntrust has officially launched on Wednesday during their 2019 fourth quarter and annual awards night, and 2020 Sales Kick Off Party at Dusitd2 Hotel their newest project within Davao Park District – East Park Residences Tower 2.

“We are very excited to introduce this new project to the Mindanao market. The Tower 2 of the East Park Residences is designed four bulk selling. There is a market for this kind of scheme as we are currently enjoying a lot of bulk investments in our other projects,” Rubis said.

He added most takers of these properties are groups of people and organizations that pull their funds together to enjoy a big discount.

For, East Park Residences Tower 1, Rubis shared it is already some 35 percent sold out as of March this year. The tower 1, which is sold in retail scheme, started pre-selling last November 2019.

“We are hoping that the interest of Mindanao investors will continue to increase so we can launch more towers,” he said.

Suntrust’s previously launched projects within the township are One and Two Lakeshore Drive developments.

Suntrust is a wholly-owned subsidiary of Megaworld Corporation.

Suntrust recognized anew on Wednesday its sales group who has contributed in the achievement of more than 2.5 billion sales in Davao and Tagum in 2019.

“We would like to invite more young people to join our growing sales groups. In this way we help them become millionaires. We are bringing in opportunities for the youth in Mindanao by not going abroad or in Manila,” Rubis said.

At present, there are some 300 Suntrustees in Mindanao working on the projects here.