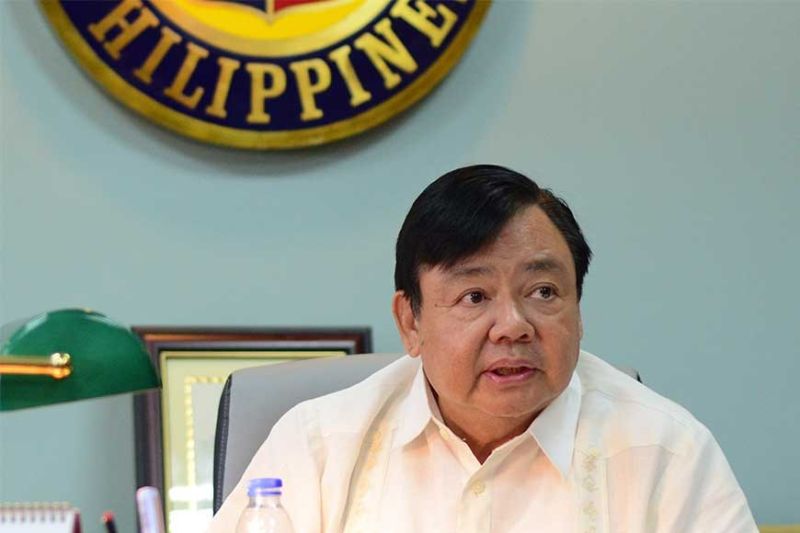 ILOILO City Mayor Jerry Treñas has ordered the suspension of classes in all levels, both private and public schools, in the city for 14 days, or from March 16 to 31, 2020.

Treñas, in his Executive Order (EO) 49, said the move is a precaution against the spread of the new virus that has so far infected 52 people in the Philippines.

He said there is a need to suspend the classes in all levels in all schools and universities to protect the students, school administrators, teachers and other school personnel.

"It is within the powers of the city mayor to perform such functions for the efficient, effective and economic governance which is for the general welfare of the city and its inhabitants' and issue such executive orders for the faithful and appropriate enforcement and execution of laws and ordinance," Treñas said in his EO signed Friday, March 13.

In the EO, Treñas ordered that all classes and offices of schools, universities and academic institutions in the primary, secondary and tertiary levels, including junior high and senior high in Iloilo City for both public and private schools shall be suspended for a period of 14 days.

He said that during the suspension, all personnel and students shall be strongly advised to practice personal voluntary quarantine at home and avoid crowded places or public gatherings.

Treñas said all students and personnel shall also observe social distancing or shall be at least one meter apart from other persons whenever in public or crowded places.

"Similarly, all school activities during the 14-day period such as but not limited to proms, graduation, moving up, recognition or other such activities where social distancing cannot be observed shall also be prohibited," he added.

Students are also prohibited from entering or patronizing malls, bars, coffee shops, computer shops, and other similar establishments where the social distancing cannot be observed.

Meanwhile, class and work suspensions in collegiate and postgraduate programs are strongly advised, but this "shall rest with the sound discretion of their respective school administrators."

The City Government of Iloilo, through its respective departments, reserve the right to inspect malls, bars, coffee shops, computer shops, and other similar establishments for compliance with the EO.

Treñas said the City Government shall also enforce appropriate penalties on said establishments, such as but not limited to the imposition of fines or even revocation of the business permit pursuant to the Revised Local Revenue Code of Iloilo City, and all other penalties that may be imposed pursuant to existing laws.

"The heads of all religious sects, congregations, and nominations are also strongly advised to review or revisit the conduct of their religious services and gatherings. As much as possible, it is prohibited to hold or conduct a public gathering where social distancing cannot be observed," Treñas said.

He said the Public Safety and Traffic Management Office and the Philippine National Police shall be directed to strictly implement the executive order.

"This executive order may be amended as the need arises, or if there is a change in the situation as reported by the City Health Office, Department of Health or the World Health Organization," he added.

Treñas on Friday afternoon met the heads, administrators, and directors of different city hospitals together with Iloilo Governor Arthur Defensor Jr. for a consultation on Covid-19. preparation and precautionary measure at Casa Real, Iloilo City.