Up and coming chess wonder 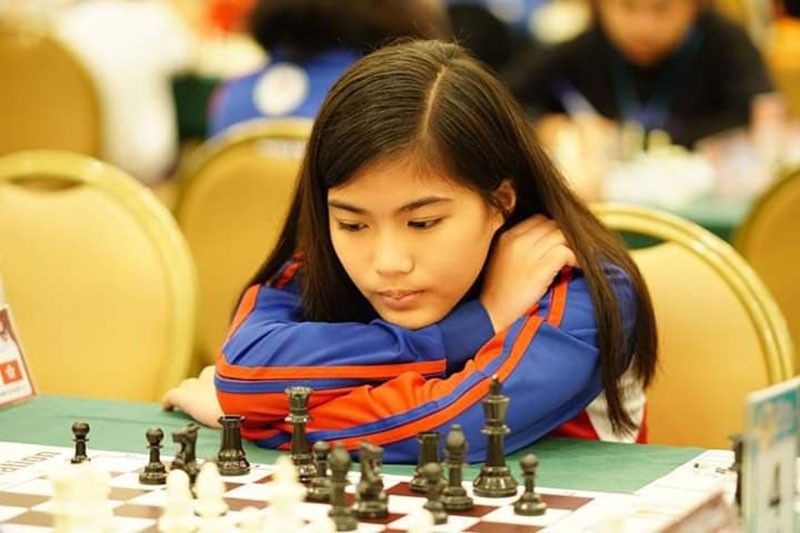 DABAWENYA Samantha Umayan just took after her father Vincent, a chess player himself, in learning the ropes of the mind sport when she was 10.

It is quite late though since most woodpushers start learning it as early as four or five years old.

But Sam, now 13, didn’t mind as she is taking things in stride.

Sam graduated at Buhangin Central Elementary School Sped Center(BCESSC) and she, along with her parents, decided to accept the scholarship that FEU offered her.

She, thus, advanced to the semifinals set in November.

With a renowned GM as coach and supportive parents, Sam is expected to reach greater heights, say, within the next five years.