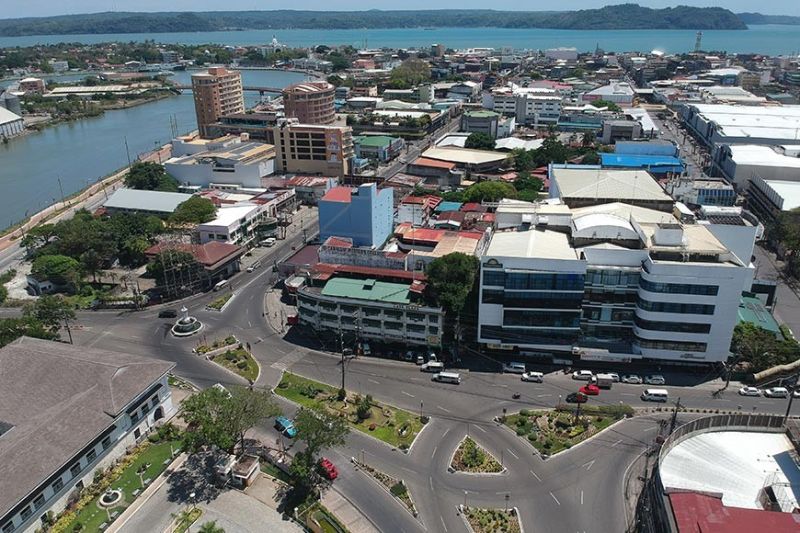 ILOILO Governor Arthur Defensor Jr. and Iloilo City Mayor Jerry Treñas have issued orders putting the province and city under community quarantine for one month, or until April 14, 2020.

In Executive Order (EO) 028-C, series of 2020, Defensor said there is a need to raise the level of quarantine procedures and disease prevention and control measures "considering the seriousness of the developing Covid-19 public health event."

As of March 14, the Department of Health (DOH) announced a total of 111 confirmed cases of coronavirus disease (Covid-19) in the country. At least eight of the patients have died.

Under EO 028-C, travel restriction is imposed on persons who wish to enter the province, except government officials and employees traveling in the performance or pursuit of their functions; medical personnel and health/humanitarian workers; and residents of Iloilo City traveling therefrom and into the province.

Returning residents of Iloilo will be allowed entry into the province only until March 17.

"Persons who enter the province in violation of the above restriction shall be placed under quarantine for 14 days pursuant to the Covid-19 decision toll as of March 13, 2020," the order stated.

Defensor asked all local government units to abide by the directives of the DOH and Department of the Interior and Local Government on the imposition of the "general community quarantine."

Movement of the people shall be limited to accessing basic necessities and work, said the governor.

He also urged private companies to consider flexible work arrangements for their workers, adding that all manufacturing, retail and service establishments are advised to remain open.

"In all cases, strict social distancing measures are required to be observed by their respective managements," he said.

Treñas, for his part, banned the entry of passenger vessels from Metro Manila and Batangas ports, as well as from countries with confirmed cases of Covid-19.

"Passengers traveling by sea coming from Metro Manila (and its cities), Batangas seaport through the roll-on/roll-off ports, and those who prior to entering Iloilo City can be shown to have come from the 120 countries identified by WHO (World Health Organization) shall not be allowed to enter Iloilo City from March 16 at 12 midnight until April 14, 2020," Treñas's EO 50 stated.

He said, though, that entry of cargo ships will be permitted, but subject to compliance with DOH guidelines.

Crew or passenger of cargo ships will also not be allowed to disembark, he added.

"Those who will break the protocols prescribed in this executive order or violate the same shall face appropriate administrative and criminal sanctions," he said.

Classes in all levels in Iloilo province have also been suspended until April 14. (Leo Solinap/SunStar Philippines)