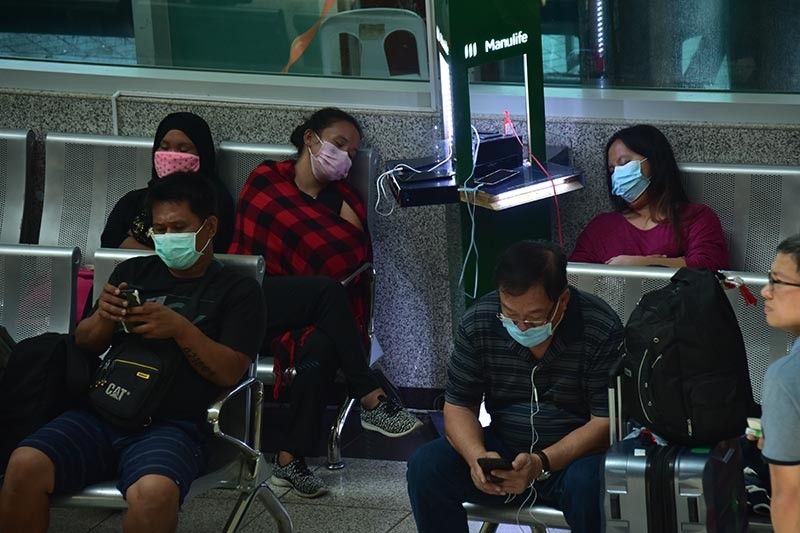 DAVAO City Mayor Sara Duterte-Carpio has placed the entire city under community quarantine in an effort to prevent the spread of coronavirus and maintain the negative case of the dreaded respiratory infection in the city.

This declaration is in line with the Presidential Proclamation 922 issued by President Rodrigo Duterte to put the country in a State of Public Health Emergency in relation to national security. This came after Metro Manila was placed in community quarantine following the increasing number of confirmed cases.

The move of the city government of Davao is part of its precautionary measure since there are limited resources especially on the testing kits. Specimen samples of patients under investigation (PUIs) here have to be sent to Manila and the release of the result takes longer.

According to the EO, community quarantine rules include: People should stay in their homes and may only come out to work, buy food or medicines, go to the hospital or take out garbage; Mass gatherings and classes from kindergarten to post-graduate studies will be suspended until after the state of public emergency has been lifted; All religious activities are suspended; Government work will not be disrupted; Employees from other provinces may enter Davao City — but necessary screening procedures must be followed; Private companies must prepare and implement flexible work plan for their employees; Require people to procure services and buy goods online from local suppliers; Require online meetings and bank transactions; Public transportation will be allowed; Cargo deliveries will be allowed; and All other activities that may be determined in the future to be applicable in community quarantine.

In the same radio interview, she urged those arriving in Davao City from areas that were affected by the Covid-19 to practice self quarantine for 14 days.

Meanwhile, she reiterated the Department of Health’s message to the public on protecting their selves from contracting the disease such as frequent and proper hand washing, practice proper cough etiquette, always bring a handkerchief/tissue, cover mouth and nose using handkerchief/ tissue (sleeves or crook of the elbow may also be used to cover the mouth when coughing or sneezing) to prevent acquiring the disease.

The DOH has been encouraging the public to practice social distancing, to move away from people when coughing, to stop spitting, and to throw used tissues properly.

"We are asking for the cooperation everyone," Duterte-Carpio said.

Meanwhile, Duterte-Carpio issued an Executive Order (EO) No. 09 banning flights from Clark. She said passengers from Manila are taking flights from the Clark International Airport going to Davao City.

"Doctors want to contain everything in Metro Manila, and yet Manila passengers are allowed to fly out of Clark to Davao City. Please rethink what you are doing," she said in an Instagram post.

Duterte-Carpio said the ban will continue to take effect unless the airport in Pampanga devises a system to assure that passengers did not come from Metro Manila. She said they will recall the EO if airport authorities in Clark can assure this.

"The reason why they closed Metro Manila is to SAVE the rest of the country. And buy other LGUs time. All LGUs now have to prepare a PUI quarantine that is not your hospital," she said.

Duterte-Carpio said in Davao City, an entire school is used as a PUI Center and its health centers as a triage to save the hospitals in the city.

"Let us do our thing to make sure that sacrifice in Metro Manila saves lives in the entire country," she said.

In the radio interview, Duterte-Carpio said there is also a need for everyone to prepare for the worse.