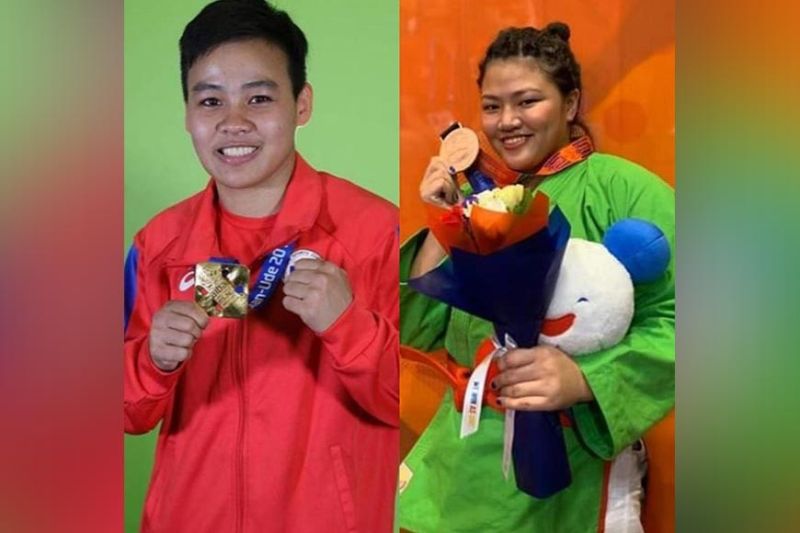 DAVAO. Davao athletes Nesthy Alcayde Petecio and Sydney Sy Tancontian are currently on self-quarantine since the former recently came from an Olympic qualifying tournament in Jordan, while the latter arrived from Covid-19-infected Metro Manila. (Contributed photo)

Tancontian, 20 years old, who recently was crowned rookie of the year after winning a women's judo gold medal anew in the University Athletic Association of the Philippines (Uaap), said she just arrived home in time for the lockdown that was implemented in Metro Manila Sunday, March 15.

The Manila-based multi-athlete said since her supposed tournament was canceled due to the coronavirus disease (Covid-19) pandemic, she better come home and spend time with her family.

Tancontian was earlier set to see action in the World Cup Sambo Championships slated in Moscow, Russia on March 20 to 23.

Meanwhile, national boxing coach Roel Velasco, in a separate chat interview, said they have been in self-quarantine since they returned to the country on March 13.

Petecio, who is currently in Baguio City with the rest of the national boxers, also confirmed, "Naka self-quarantine ko run Ma'am (I'm on self-quarantine)."