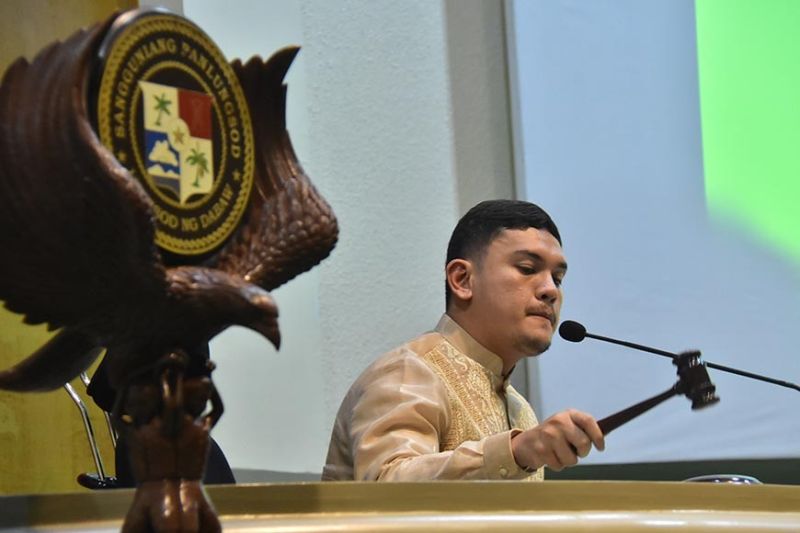 In a radio interview on Monday afternoon, March 16, the mayor said the vice mayor is under home quarantine, away from her family, after showing some symptoms such as sore throat, cough, and fever, which are coronavirus disease (Covid-19) symptoms.

She already told her brother not to avail himself of the Covid testing kits, since there is a shortage of its supply.

The mayor was also classified as a PUM after a recent trip from Manila last week.

Duterte-Carpio has voluntarily put herself under home quarantine on March 12 due to her recent trip.

The mayor had a lunch meeting with Senator Sherwin Gatchalian in Manila on March 11, after discussing important matters affecting Davao City.

One of the employees at the Duterte-Carpio residence was also listed as a PUM after feeling unwell on Wednesday evening, March 11.

However, the Davao City Health Office (CHO) discontinued her voluntary isolation after a confirmation effort conducted by the Mayor Duterte’s office with the office of the senator, stating that the senator did not have physical contact with the Covid-positive patient.

Duterte-Carpio said she would still impose social distancing, and will limit physical contact, despite being given medical clearance.